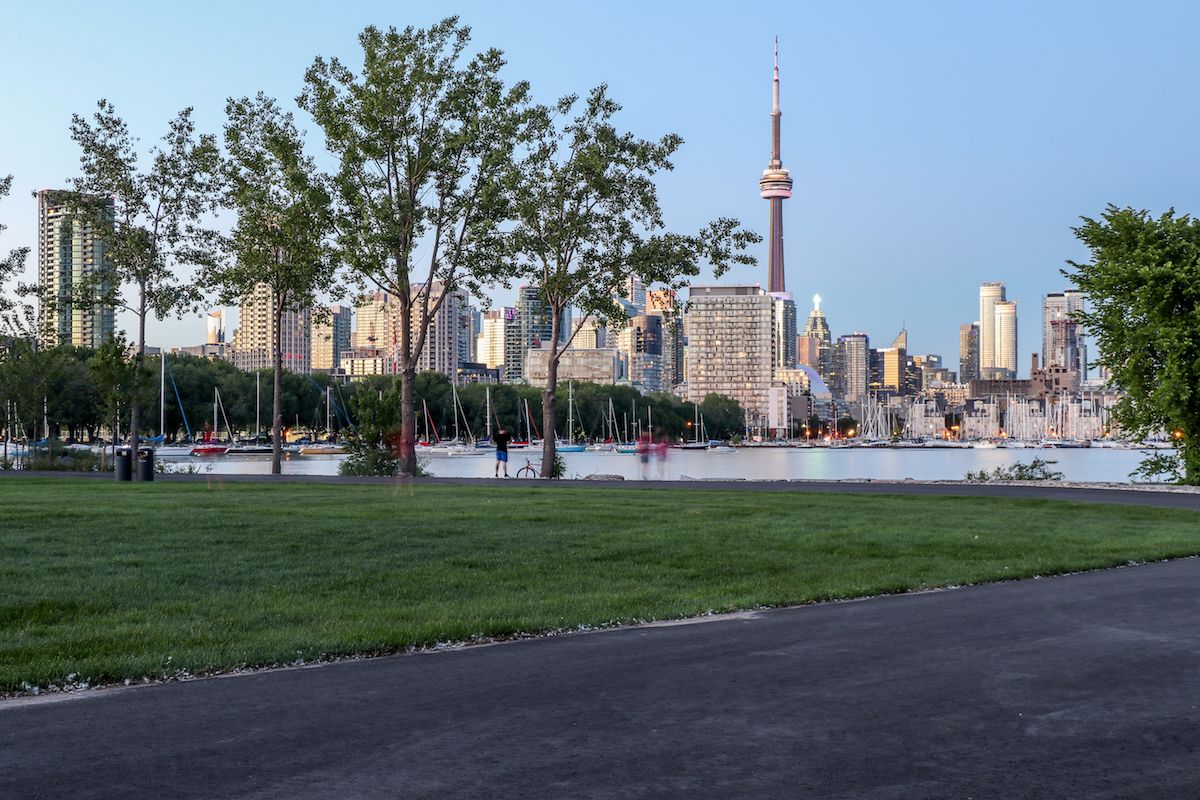 Yesterday, new data from Urbanation revealed that GTA new condo sales fell 56 per cent year-over-year in the second quarter of 2018.

The news had some industry players speculating that condo developers were choosing to purposefully hold back launches, in order to drive up prices. But according to one expert, that’s not the case.

“Generally when the market is hot and things are selling well, you don’t want to miss out on that opportunity, so developers move very quickly to get their projects out to market,” Bullpen Research & Consulting president Ben Myers tells Livabl.

It’s a risky move, given that launching a project without the proper approvals in place can end in disaster. So when the market is in a cooler phase, as it is right now, Myers says developers are in less of a rush to put out new product.

“There are a lot of factors to consider, like construction costs, which depending on who you speak to are rising between 15 to 20 per cent [year-over-year],” says Myers. “Developers are in no real rush to get their project to market, they’d rather wait it out a bit.”

And, as he points out, with a record number of launches last year, many developers are focused on their current portfolio.

“So many projects launched last year, people only have so many lots — they might not have anything left,” says Myers.

That said, he does expect more launches in the spring of 2019, as developers look to take advantage of the spring buying surge.

“When the market’s really strong you’ll see launches in non-peak times,” he says. “But when the market’s not as strong — like right now — you’re going to have to wait for fall or spring.”