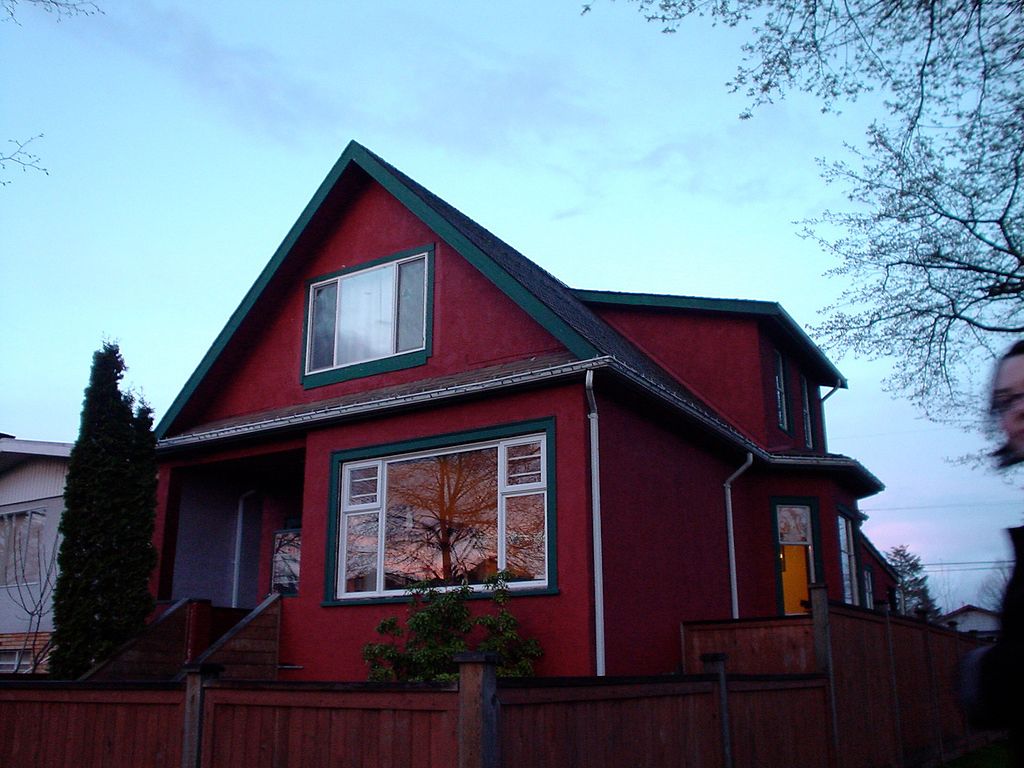 Although overall home prices in Metro Vancouver are still rising, price growth has been significantly easing for the last two quarters and even dropped for detached properties in some areas of the region.

In June, benchmark prices for detached homes in various Metro Vancouver areas saw a maximum increase of 15 per cent and fell as low as seven per cent compared to a year ago, according to the Canada Mortgage and Housing Corporation’s (CMHC) latest Housing Market Assessment.

“[D]eclining prices there are due to high inventories that have accumulated due to sustained falling sales volumes,” Eric Bond, CMHC Manager, Market Analysis, tells Livabl.

“And so when inventories are high buyers have more choice and then can negotiate with sellers,” he adds. 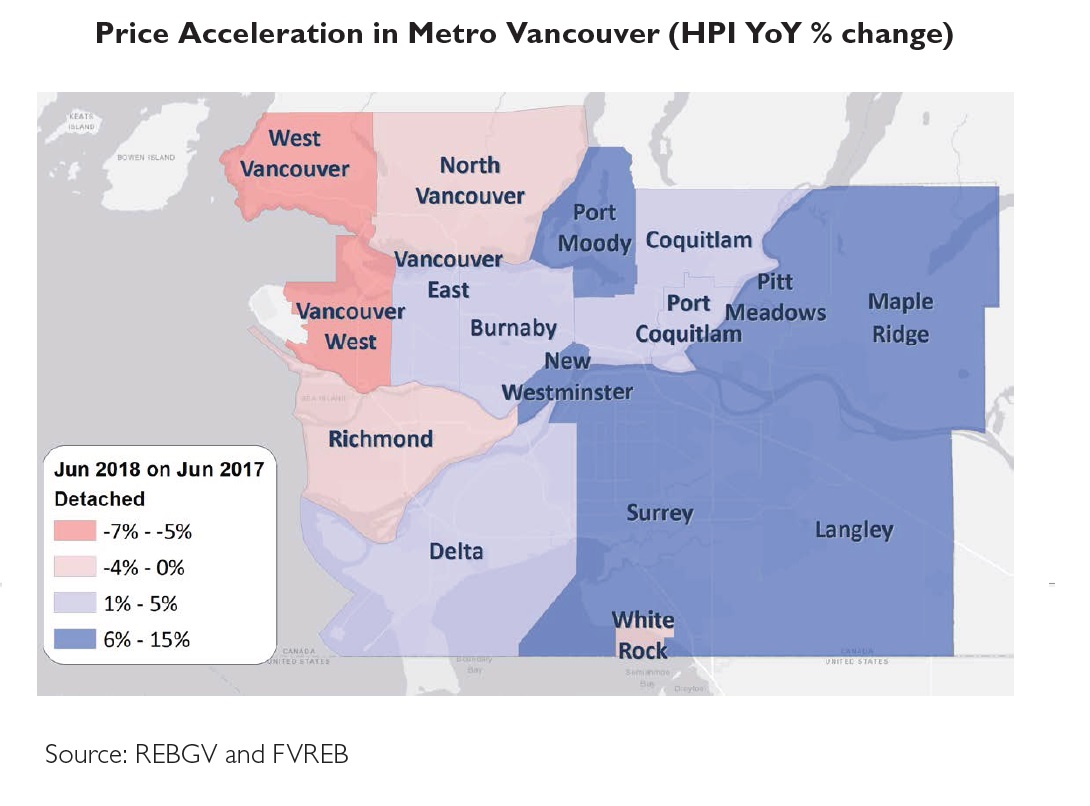 In contrast, Metro Vancouver’s condo market only saw year-over-year price gains in June, with price growth rising to a high of 35 per cent in the areas of Surrey, Langley, White Rock, Pitt Meadows and Maple Ridge.

“We have a situation where about 70 per cent of sales in the Metro Vancouver area are for homes under a million dollars, while only 35 per cent of our inventory is in that category. So, that creates a lot of pressure in that market segment,” says Bond. 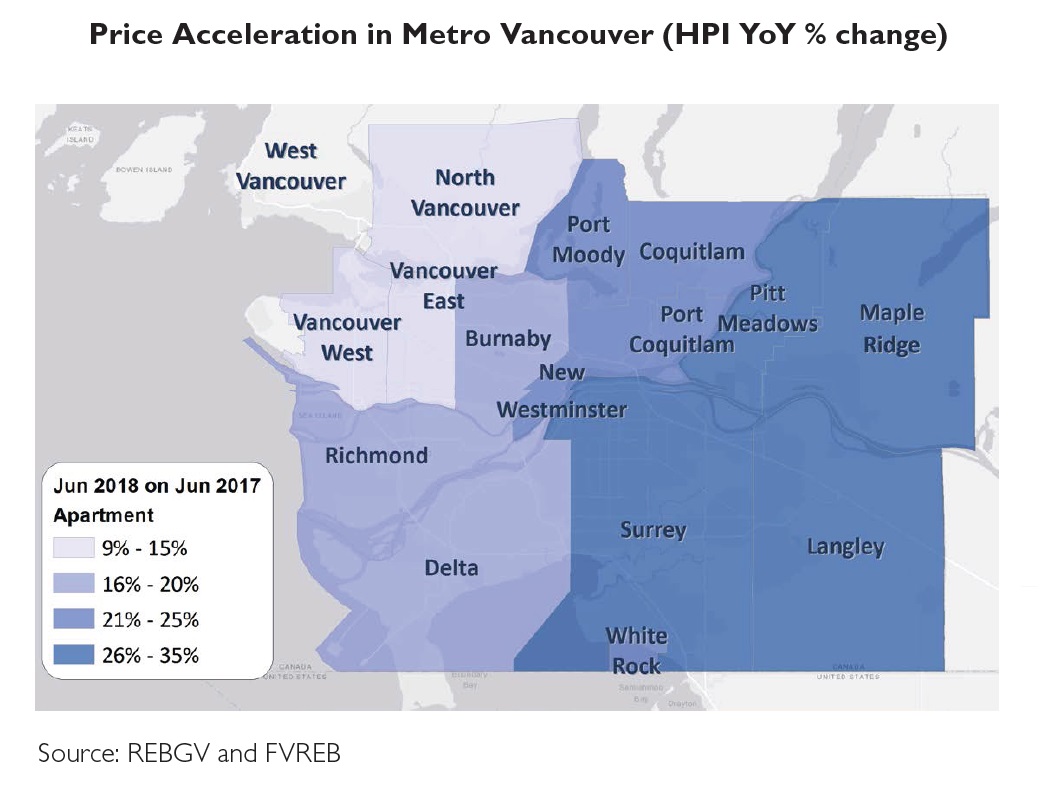 In June, the overall benchmark price composite (for all home types combined) in Metro Vancouver was up 9.5 per cent from June 2017. However, benchmark prices in the Fraser Valley saw a notable year-over-year increase of 18.4 per cent.

“More affordable properties that buyers can purchase based on their local income are certainly still seeing very strong demand, while we’re seeing much lower demand and building inventories in the high-end of the market,” says Bond.

Despite overall prices rising, Bond notes that price growth has slowed considerably over the last two quarters, primarily because of falling sales which have led to rising inventories across all market segments.

He adds that the new mortgage stress test introduced in January has also contributed to a slowdown in demand across BC and the rest of the country.

As for the rest of 2018, Bond says price growth will likely continue to decline, as supply outweighs demand.

“[I]nventories remain high and sales volumes are low at least in the high-end of the market. This then sets conditions for continued weakness in prices in that segment. And because those properties have high values they have a disproportionate influence on the average price,” says Bond.