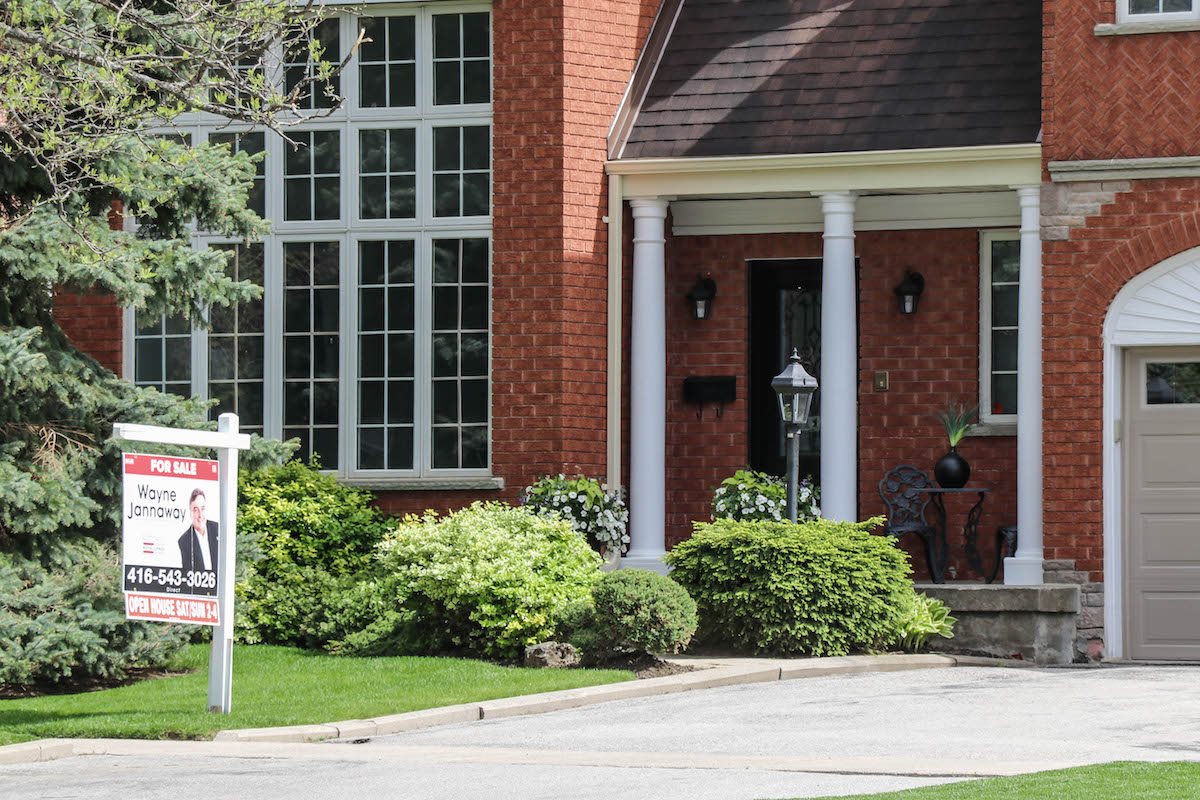 Canada’s GDP jumped 0.5 per cent in May, beating most economists’ forecasts, and bringing second quarter growth to 3 per cent in annualised terms. One thing that didn’t add to the positive reading? Canada’s housing market.

“While the real estate sector as a whole recorded a rise in output, declining home sales in Vancouver weighed on real estate agents and brokers’ commissions, which dropped 2.7 per cent, the fourth monthly fall this year,” writes Capital Economics senior Canada economist Stephen Brown, in a recent note.

According to Brown, real estate agent commissions play a major role in determining the health of the real estate market.

“It’s the commissions part that really tells us a bit about what’s going on,” he tells Livabl. “It fell a bit in May, although not as much as it did at the start of the year, which is something.”

While earlier in the year a steep drop in Toronto home sales weighed on the housing market, Brown says that Vancouver’s drop in activity is now what’s causing the dip in commissions.

“Earlier this year we saw Toronto weighing on the aggregate figures,” he says. “But now that we’re seeing sales there flatlining, we’re now seeing Vancouver coming down a bit further.”

Overall, while Brown says there are still concerns over Canada’s still-stabilizing housing market, it’s good news that slumping sales didn’t have much of an impact on the country’s economy in May.

“Definitely, I don’t think we’re out of the woods yet when it comes to the housing market,” he says. “But I do think it is certainly positive that we saw GDP growth month-over-month in May, despite a dip in commissions.”