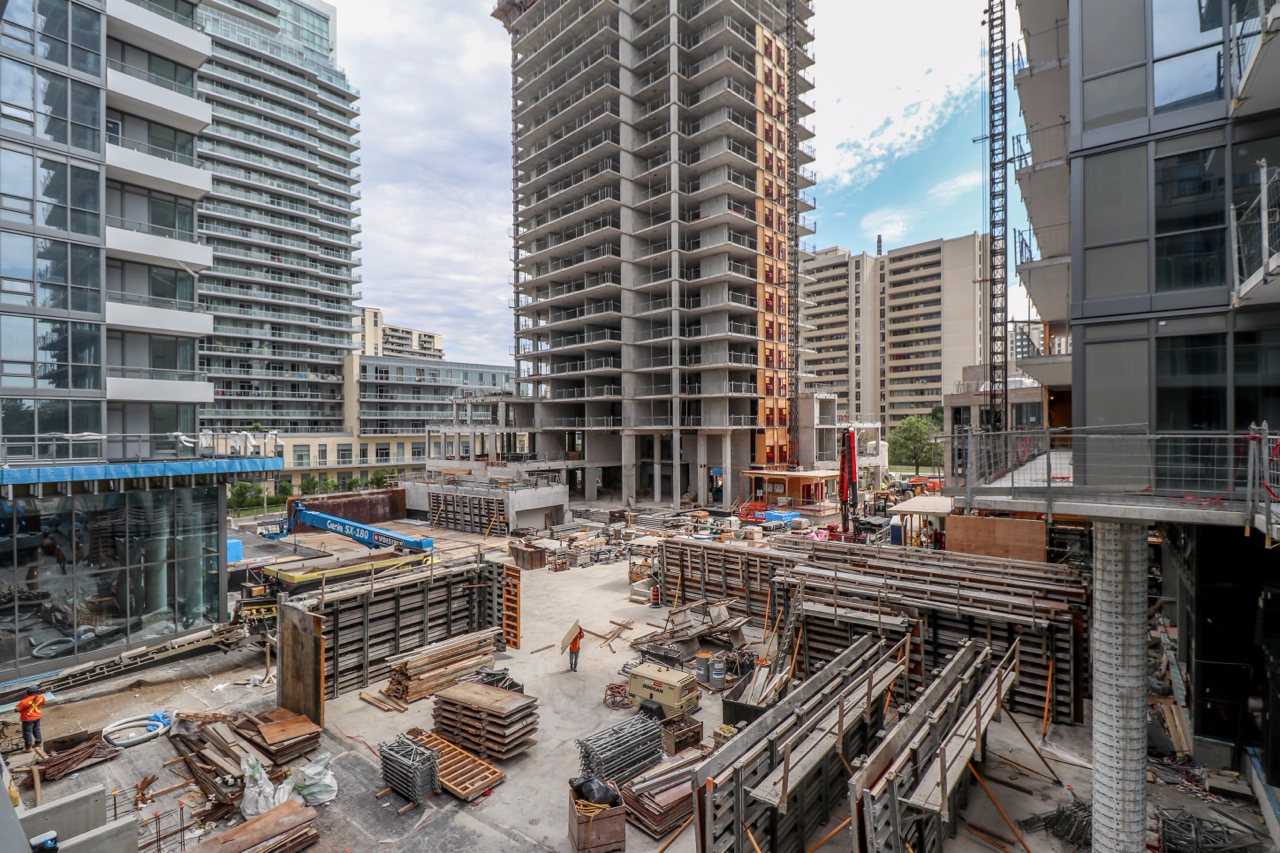 While foreign investment has often been overestimated as a factor in high Canadian real estate prices, Chinese buyers continue to be attracted to the Canadian housing market, according to a new report from Chinese real estate website Juwai.com.

A primary reason is the country’s relative affordability, in comparison to the United States, according to Juwai.com CEO Carrie Law.

“The Canadian dollar is up more than 6 per cent against the Yuan since its recent low point in March, but is still below the levels of 2017,” she writes, in the report. “We believe that…it is being held back because the market expects the spread between U.S. and Canadian interest rates will widen in the quarters to come.”

Law says that the lower prospective rate of appreciation gives a “perception of the affordability” of Canadian property. She also notes that the most popular Canadian destinations for Chinese buyers are Toronto, Montreal, Vancouver, Calgary, and Ottawa.

How popular? Chinese buyers inquired on $1.45 billion of property last year, according to Juwai.com data. The most viewed listing on the site came in at the hefty price of $1.89 million, with other properties falling to as low as $500,000.

Yet, despite the high figure, a recent report from the Canada Mortgage and Housing Corporation found that the perception of a larger surge of foreign investment drove up prices in Toronto and Vancouver in 2017.

It echoes what Law has been saying for years about the Canadian housing market.

“There is a myth that Chinese are buying vast numbers of properties in Canada and leaving them empty,” she told Livabl, in an email. “This mystifies me and the Chinese families we work with. Some Chinese — like many Canadians — do have second homes in Canada, which of course are not occupied while the family is back in China, but it is rare that a Chinese family buys a Canadian home in order to do absolutely nothing with it.”