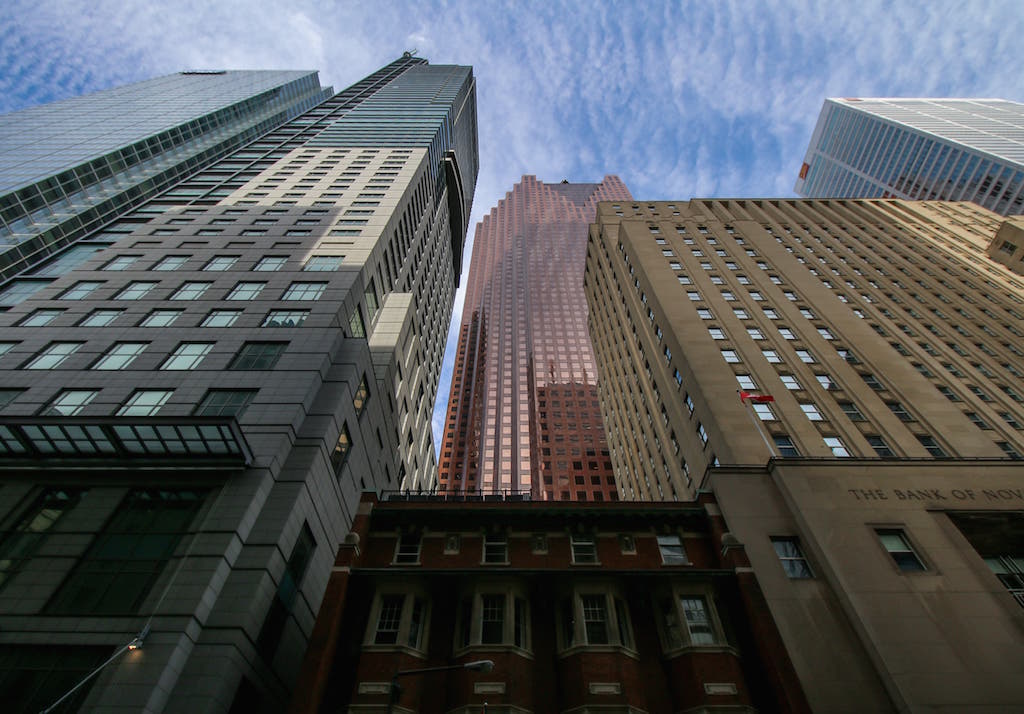 GTA new condo sales continued to outpace low-rise home sales in June, according to the latest release from the Building Industry and Land Development Association (BILD).

Condo units accounted for 2,079 of 2,500 new home sales last month, according to data from the Altus Group, released by BILD. Prices continued their upward trajectory, with the benchmark price of a new condo coming in at $774,554, a 23.5 per cent jump from this time last year.

According to Wilkes, condos have become the new starter home, as buyers move away from the low-rise market towards the more affordable high-rise segment.

“When you look at their affordability, and the range of choice available, I think demand remains strong because of both of those factors,” he says.

When it comes to the drop in low-rise home sales, however, Wilkes is quick to note that the year-over-year figures reflect the strong 2017 summer new construction market.

“We’re lapping what was a very strong year, and you are going to see some year-over-year numbers that are reflecting that, that aren’t as strong as they had been in the previous 12 months,” he says.

The final factor that Wilkes believes is impacting low-rise sales? Government policy. He says that demand-side focused policy (like January’s mortgage stress test) is hurting the new construction market, and that new policy should focus more on the supply-side of the equation.

“There has been an over-emphasis on the demand side, and we really need to look at some of the current conditions to ensure proper supply comes on stream,” he says.