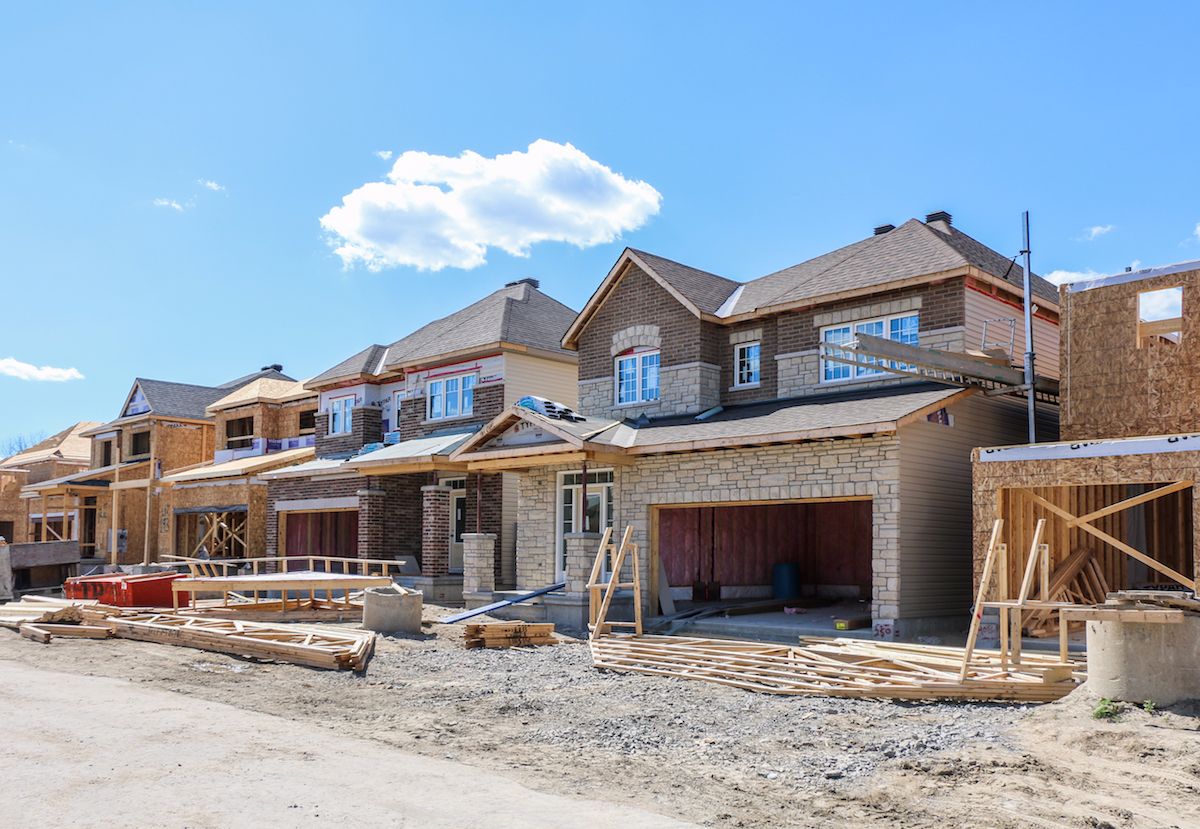 2017 was a booming year for Canadian residential renovation spending, which grew a record 4.2 per cent year-over-year to $77.7 billion.

But what does the boost in spending say about Canada’s housing market? According to a new report from the Altus Group, the surge in renovation was linked to spring 2017’s red hot housing market. Moving forward, it predicts that renovation spending, and the national housing market, will continue to cool.

Altus Group chief economist Peter Norman tells Livabl that spending will likely slow to closer to 3 per cent in the next few years.

“It really does represent a bit of a cooling, with the slowdown in home sales we’ve been seeing in the first half of the year,” he says. “In many markets, that’s going to have an impact over the next few years.”

One market that’s expected to buck the trend? BC, which Norman says will be bolstered by its strong economy.

“[There’s] a strong economic forecast for BC, and an increase in renovation spending with likely stem off of that activity,” he says. “We’ve done surveys of the area, and renovation intentions remain relatively buoyant.”

Rising interest rates are also predicted to cut into home sales and renovation spending in 2019. The Bank of Canada hiked the overnight rate to 1.50 per cent in July, with another hike widely expected before the end of the year.

“That will have a bit of a cooling effect as well, although we do expect the growth rate in spending to remain quite positive,” says Norman.