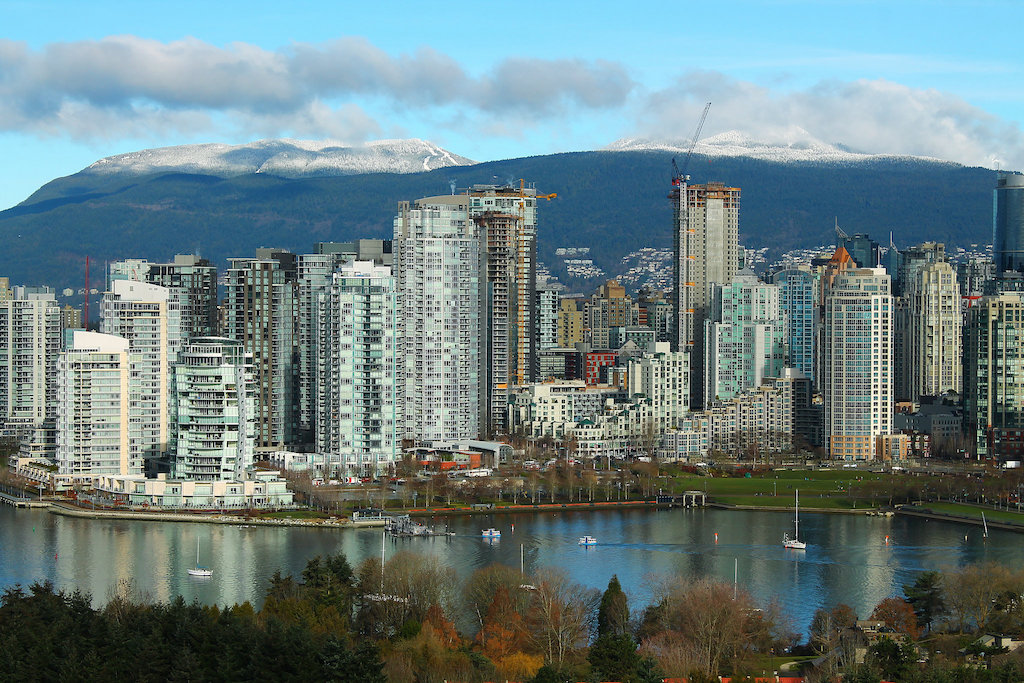 Despite new housing policies introduced by the BC government to address deteriorating housing affordability, the majority of British Columbians say it’s not good enough.

According to a new online survey from Insights West, 54 per cent of British Columbians say the NDP government is doing a bad job handling the housing affordability crisis, widely considered to be the most pressing issue facing the province.

In comparison, 24 per cent of respondents say the government is handling housing prices and affordability effectively.

“When we asked people what’s the most important issue facing the province about 36 per cent say housing and affordability is number one. And [ranking] a very distant second, third, and fourth were things that you traditionally see at the top the list, like jobs, economy, government spending, accountability and taxes,” Steve Mossop, president at Insights Wests tells Livabl.

The marketing research company conducted its online poll in mid-July, surveying 1,053 BC adults.

Out of all age groups surveyed, housing affordability is a top concern for Millennials (aged 18 to 34) as 51 per cent say it’s the most worrisome issue facing the province.

Despite British Columbians’ disapproval of how the housing crisis is being managed, 47 per cent of respondents approve of BC NDP leader John Horgan’s performance as premier.

“[H]e has about 54 per cent that say he’s doing a bad job on the number one issue but about 47 per cent are giving him strong approval ratings which is unheard of relative to the premiers all across Canada. That’s about the highest level you can achieve,” says Mossop.

In February, the BC government unveiled its comprehensive 30-point plan to combat poor housing affordability across the province, including a new speculation tax and a five per cent increase to the existing foreign buyers tax.

Thirty-six per cent of respondents applaud the NDP’s efforts but 43 per cent say the BC government made a bad decision implementing these real estate taxes.

“[T]he government is trying to put some effort into making some changes but it’s not being seen as really effective in changing the problem,” says Mossop.