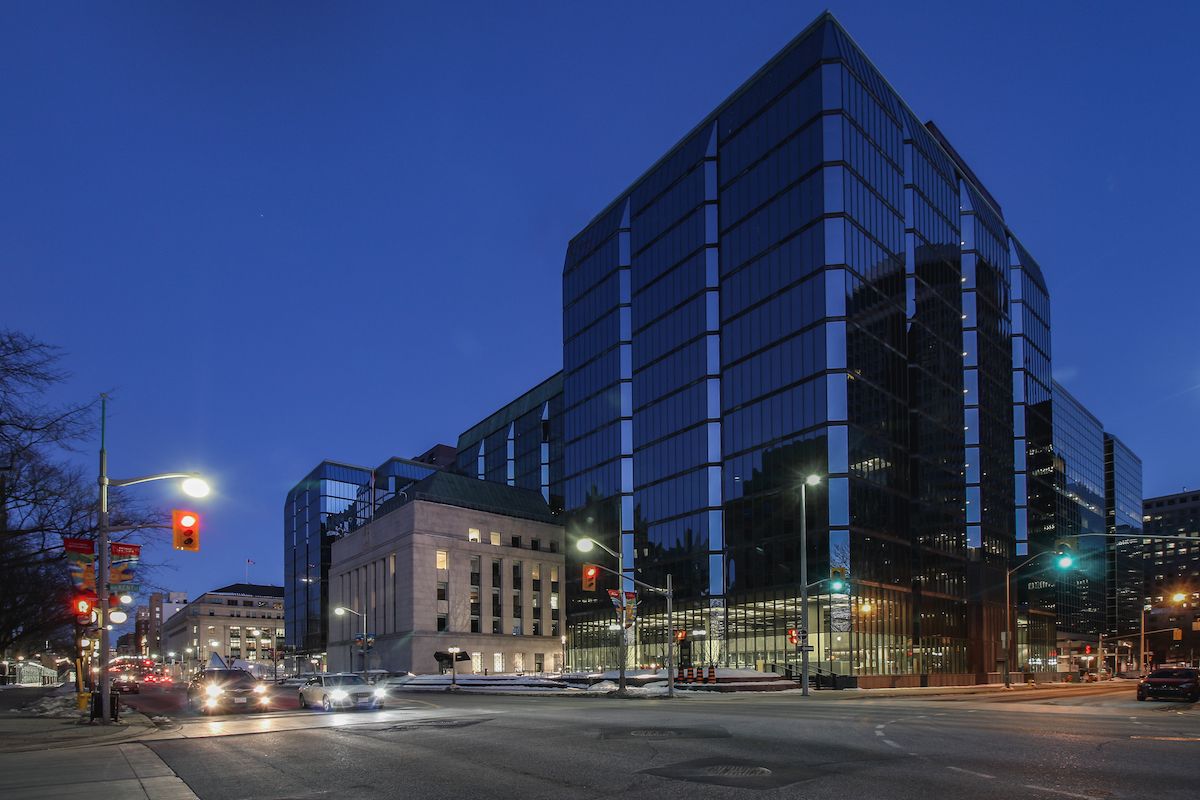 Canada’s annual inflation rate rose to 2.5 per cent last month, boosted by consumer prices which grew at their fastest pace in six years.

The boost follows a 2.2 per cent reading in May, as energy prices and mortgage interest costs pushed the figure higher.

What could the rise mean for the Canadian housing market? Well, the Bank of Canada (BoC) watches the rate very closely, and attempts to keep it between one and three per cent through — you guessed it — interest rate hikes.

The BoC hiked the overnight rate to 1.50 per cent earlier this month, and a higher overnight rate means higher mortgage payments for Canadian homeowners.

Will the rise in inflation cause the BoC to hike rates sooner rather than later? It’s certainly something that will be taken into consideration, according to RBC senior economist Josh Nye.

“The bank’s latest Business Outlook Survey showed inflation expectations are shifting toward the upper half of their 1-3 per cent target band,” he writes, in a recent note. “In that context [the BoC] might be a bit more concerned about higher inflation readings.”

According to Scotiabank VP and head of capital market economics Derek Holt, the rise points to potential hikes in the fall.

“Recall that the BoC hiked on July 11th despite the [lower May inflation reading],” he writes in a recent note. “This [higher reading] that fully reverses that earlier reading a) provides legitimacy to its hike, and b) points to September and October…as being seriously underpriced in terms of rate hike expectations based upon what we know to date.”

“We’re in a rising interest rate environment, and that affects affordability, what buyers are able to purchase,” he said. “So we’ll have to see what effect that has on the market in the coming months.”