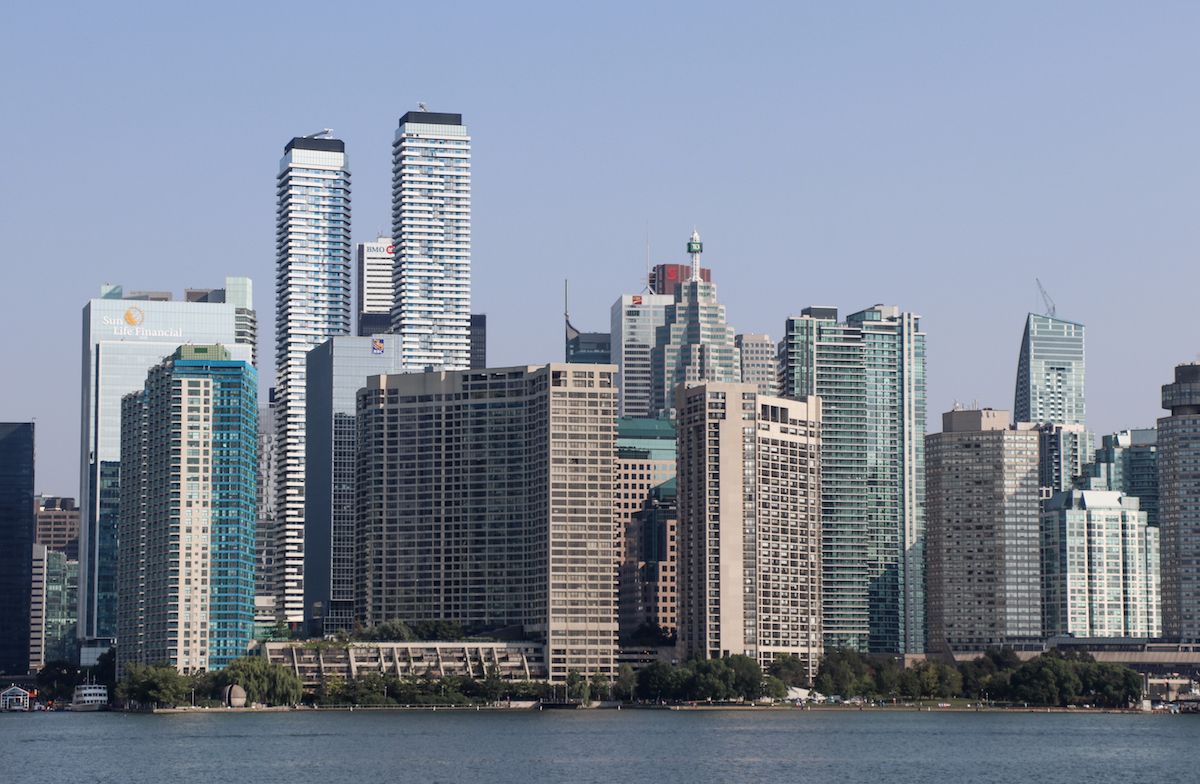 Toronto has come a long way in the ranks of global tech hubs — according to a new report, the city was the fastest-growing tech-jobs market in 2017.

There were 28,900 tech jobs created in the city last year, according to CBRE Group Inc’s latest survey. That’s a 14 per cent year-over-year increase and a massive 52 per cent jump over the past five years.

But what could this news mean for the Toronto housing market? According to Bullpen Research & Consulting president Ben Myers, a boom in jobs often leads to a jump in home prices.

“Population and employment are two of the biggest drivers of home prices,” he tells Livabl. “If the tech sector is causing people to move into the area, because of an increase in jobs, that could push home prices higher.”

Myers also acknowledges that tech workers, with their above-average incomes, will be more able to afford Toronto’s pricey market.

“If you were adding a whole bunch of minimum wage jobs to the area, it probably wouldn’t have the same upward impact on home prices,” he says. “[Tech employees] are the ones who can afford to outbid other people for these properties.”

With many industry experts arguing that Toronto’s supply of housing already doesn’t meet the demand of its would-be homebuyers, Myers says he’s hopeful that supply will improve in the coming years.

“If you’re not building enough housing, it just makes it worse when [these employees] come into town,” he says. “But with the current supply pipeline, we should have some supply reprieve in the near future.”