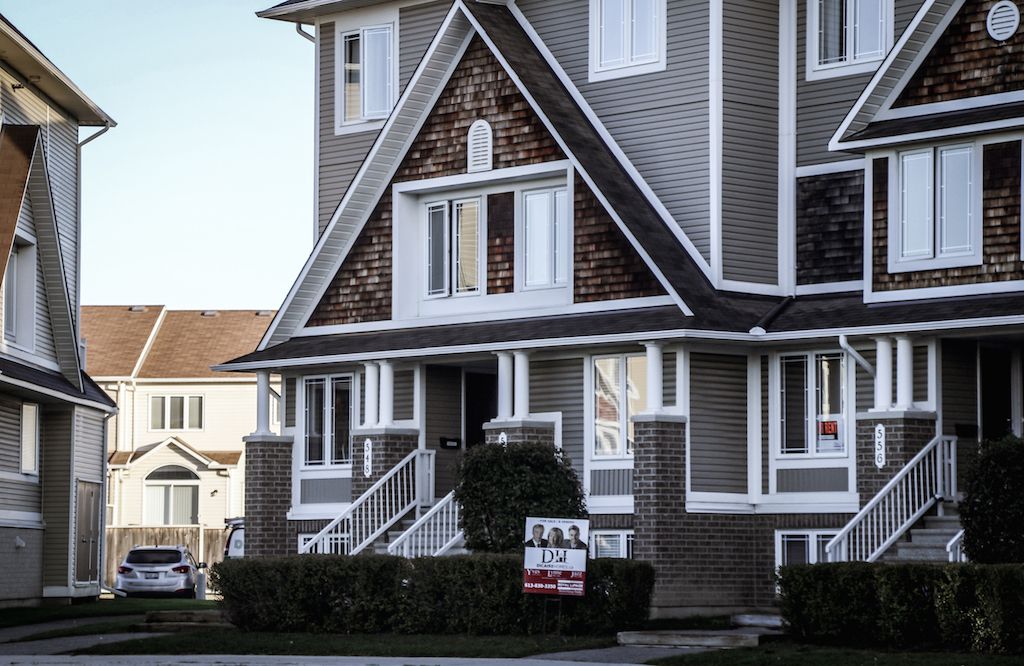 It’s been over six months since the new mortgage stress test rolled out across Canada with the aim of ensuring borrowers would be able to handle higher interest rates. However, one expert says the mortgage regulation needs to be improved to mitigate the impact on home buyers.

On January 1, the Office of the Superintendent of Financial Institutions (OSFI) implemented stricter mortgage rules that require uninsured home buyers to pass a “stress test” in order to qualify for mortgage financing with one of Canada’s federally regulated banks.

To avoid the stress test, home buyers can opt for non-federally regulated financial institutions (non-FSFIs), but they will likely be charged higher lending rates for mortgages compared to FRFIs.

“Simply put, OSFI’s new stress test means some borrowers are likely taking on debt that is harder to manage than would be the case in a world without the stress test. This means financial risks are merely being shifted away from FRFIs and toward home buyers and non-FRFIs,” Klump writes in a note, published Tuesday.

The economist writes that OSFI’s motivation for the stress test is to slow mortgage credit growth. He adds that the federal organization is worried about risks to Canada’s financial system, including rising interest rates and the next economic recession.

If these risks were to manifest, Klump says OSFI would be concerned that big banks would significantly reduce mortgage lending (also known as a “credit crunch”), making a difficult economic situation more severe.

In addition, Klump says the stress test does not consider the effect that international financial markets could have on Canada’s economy.

He notes that an increase in international interest rates would impact Canadian interest rates. And, if more prospective mortgage applicants could not qualify for financing due to the stress test, that would add more pressure on an already difficult economic situation.

“Should such a scenario occur, my faith in OSFI to quickly relax mortgage regulations may not be as strong as yours. Regardless, making good policy is difficult, but that doesn’t mean policymakers shouldn’t try. To my mind, the stress test could have been better designed in the first place,” writes Klump.