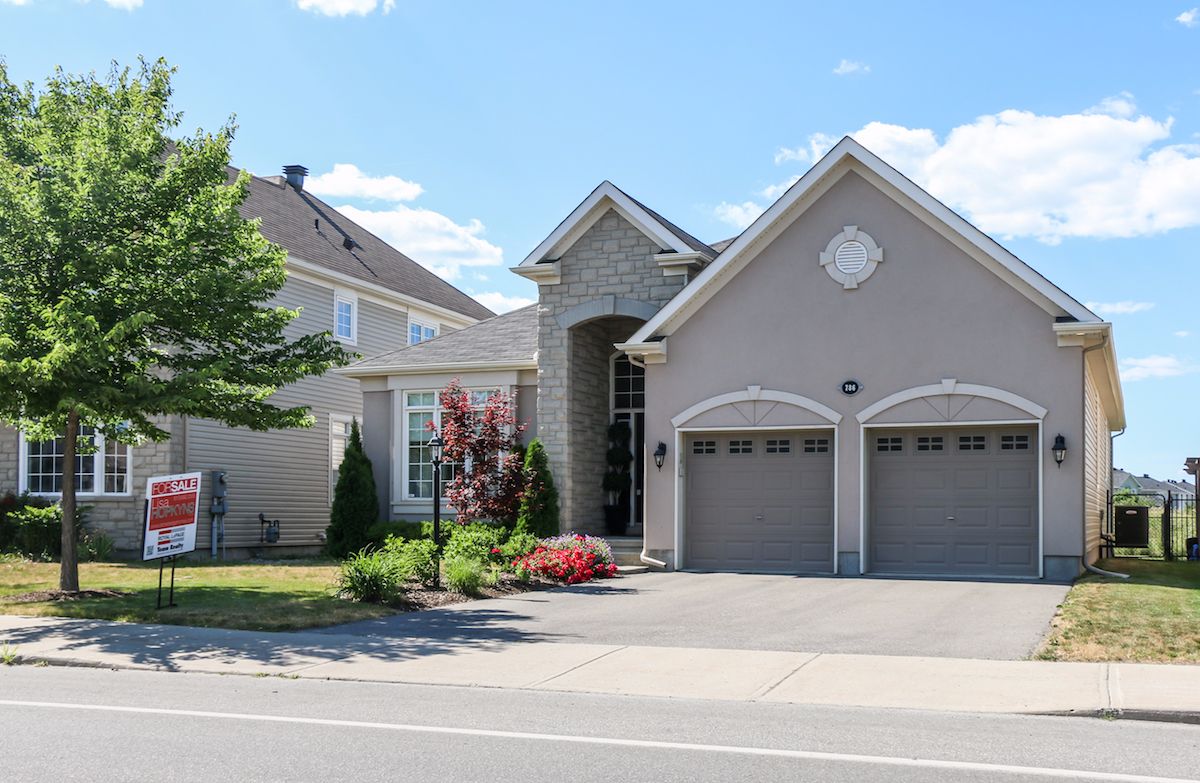 With the new mortgage stress test coming effect in January, this year has had more than its share of headlines about the difficulty of qualifying for a mortgage. But that could be about to change, at least for one group of buyers.

Self-employed workers make up roughly 15 per cent of Canada’s population. Traditionally, they have struggled to obtain mortgages, as lenders are wary of their potentially unpredictable income.

But this week, the Canada Mortgage and Housing Corp. (CMHC) introduced key changes to lending standards, aimed at making it easier for self-employed buyers to make their homeownership dreams a reality.

Starting in October, CMHC is encouraging lenders to consider additional factors when processing the application of a self-employed buyer, including the acquisition of an established business, sufficient cash reserves, predictable earnings and previous training and education.

The news comes at a time when Canadian Millennials are increasingly self-employed, but still attracted to the idea of homeownership. A recent report from Ryerson University’s Centre for Urban Research and Land Development found that over the next 10 years, 700,000 Millennials will be looking to move into their own homes in the GTA.

“The needs and wants of Millennials are little different than generations that have come before them,” reads the report. “Many of them are entering a stage where they will prioritize space and affordability over amenities and access to transit…In an unconstrained market, the homeownership rate for Millennials in the GTHA could rise from 40 per cent in 2016 to 60 per cent in 2026.”