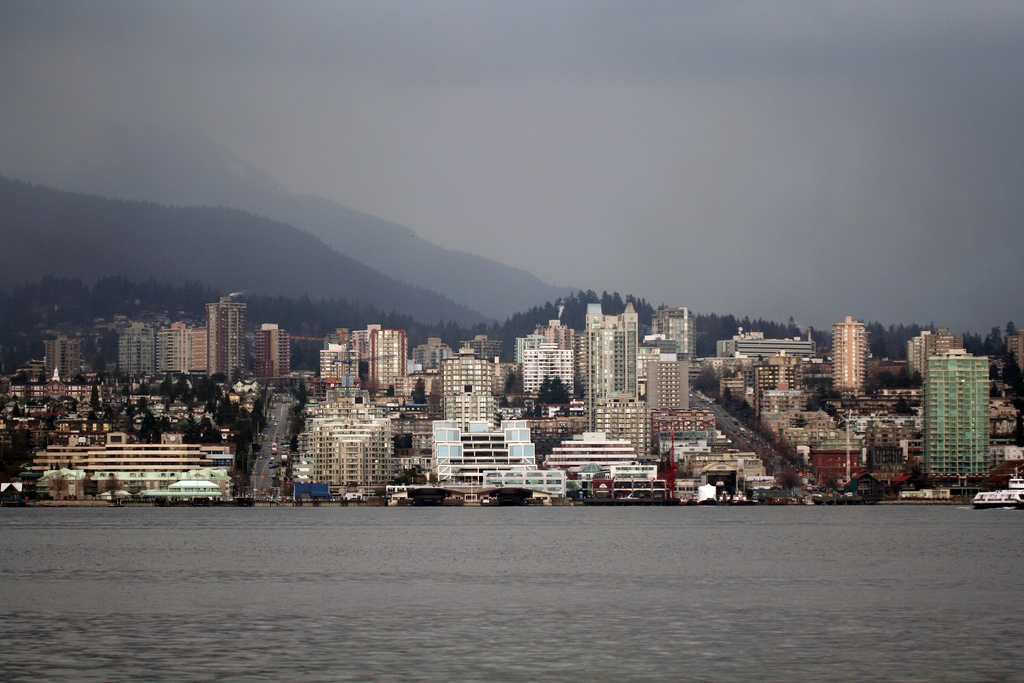 Vancouver is known for being Canada’s most unaffordable real estate market, but according to a new study, the city ranks above all other metro areas across North America too.

Greater Vancouver took the top spot for the worst housing affordability with a ratio of 11. This means the median home price of $800,220 is 11 times the median household income of $72,662.

Los Angeles and San Jose followed Vancouver with a ratio of 8.8 and 8.3, respectively.

“It’s the gap between number one [on the list] and number two that was really interesting. You have Vancouver at [a ratio of] 11 and then Los Angeles effectively at nine and then everyone kind of follows afterwards. And those other cities in that grouping from nine to eight are some of the most vibrant cities in Canada and the United States,” Yan tells Livabl.

Interestingly, Calgary had the lowest affordability index out of the top 25 North American cities with a ratio of 4.5. Yan attributes Calgary’s ranking to relatively high incomes and moderate housing costs.

“The fact of the matter is that it really highlights how, at least up until 2016, the Albertan economy had been performing compared to the rest of the country,” says Yan.

As for Vancouver’s current ranking on the list, Yan says if 2018 data was used to calculate the cities’ ratios, Vancouver would most likely remain as the most unaffordable housing market. Given the current state of the city’s real estate market and challenging conditions in the labour market, Yan argues the it’s still coping with severe unaffordability.

“I think that it’s really important to not only talk about housing and income, but also the roles of transportation and expenditures like childcare.”