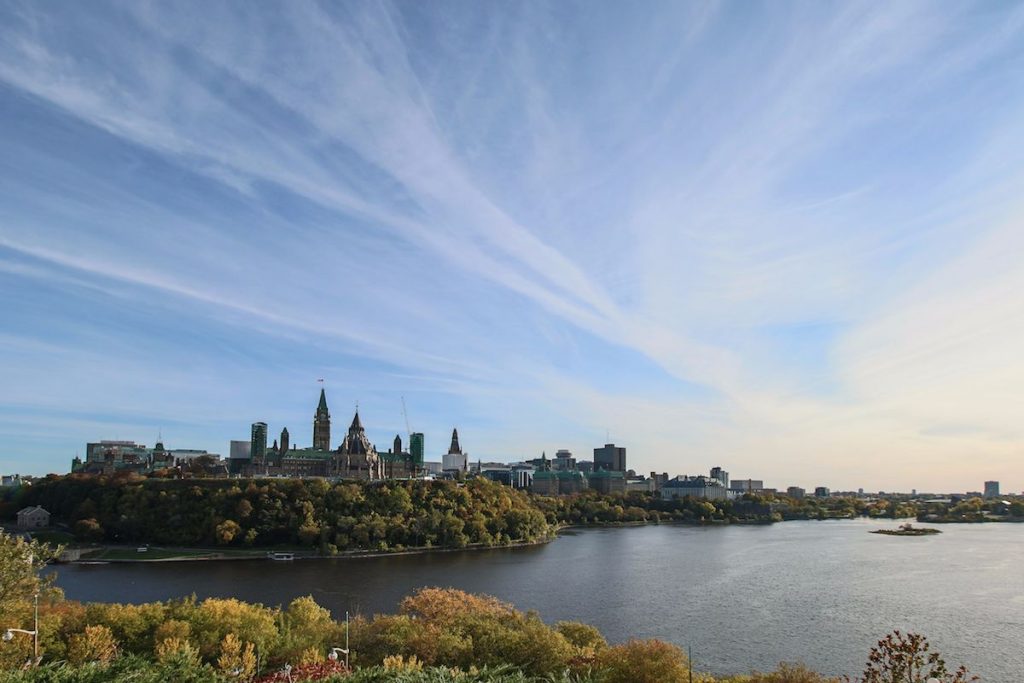 Whenever employment is particularly strong in a Canadian city, a boost in housing activity is sure to follow.

And, according to a new report from BMO, Ottawa, Quebec City, Hamilton and Edmonton’s economies are having a great year.

“Employment prospects are typically the biggest factor driving migration trends, and we often simplify this by saying there are two key reasons to move: To find a job, if you don’t have one; or to take a better-paying job, if you do,” writes BMO senior economist Robert Kavcic, in the report.

Kavcic ranked 21 Canadian cities by their “labour market attractiveness,” with Ottawa coming out on top.

The city’s housing market has been performing well for months, and Kavcic writes that its rosy employment market has a good deal to do with its rising home prices.

“We’ve been very bullish on Ottawa for a while now (the city, not the hockey team), and it shows,” writes Kavcic. “The city boasts the highest median employment income per family, and has seen its jobless rate sink nearly two percentage points below the 21-city average, while home prices remain decidedly affordable despite accelerating recently.”

According to Ottawa-based Royal LePage broker Adam Mills, there’s demand from within and outside the city.

“We have strong local demand, and people from other pockets of Canada who are realizing that for a major city our property is undervalued,” he tells Livabl.

When it comes to Hamilton, number three on the ranking, Kavcic writes that it’s become a major home buying destination for those priced out of the Toronto market.

“Given that Toronto has been held back by significant pressure on housing affordability, cities like Hamilton…within commuting distance of Toronto jobs, have served as a release valve,” he writes.

Hamilton-based realtor Mike Heddle agrees, saying that the city is experiencing what he calls a “Manhattan effect.”

“When you look at an area like the Greater Golden Horseshoe, you’ve got a limited amount of space, because you’re boxed in by the lake and the Greenbelt. At the same time, roughly three-quarters of the country’s GDP comes from the area,” he says. “It’s no secret why Hamilton’s real estate market is doing well given the circumstances.”

But the second and fourth cities on the list buck the Ontario trend. Quebec City, number two, has seen a big surge in population in the past five years. “To boot, it boasts some of the most affordable housing in Canada,” writes Kavcic.

And in fourth place, Edmonton is seeing its economy recover from the oil shock.

“Alberta still has a very favourable tax environment, even though a number of taxes (mainly for higher-income earners and corporations) have risen in recent years,” writes Kavcic.