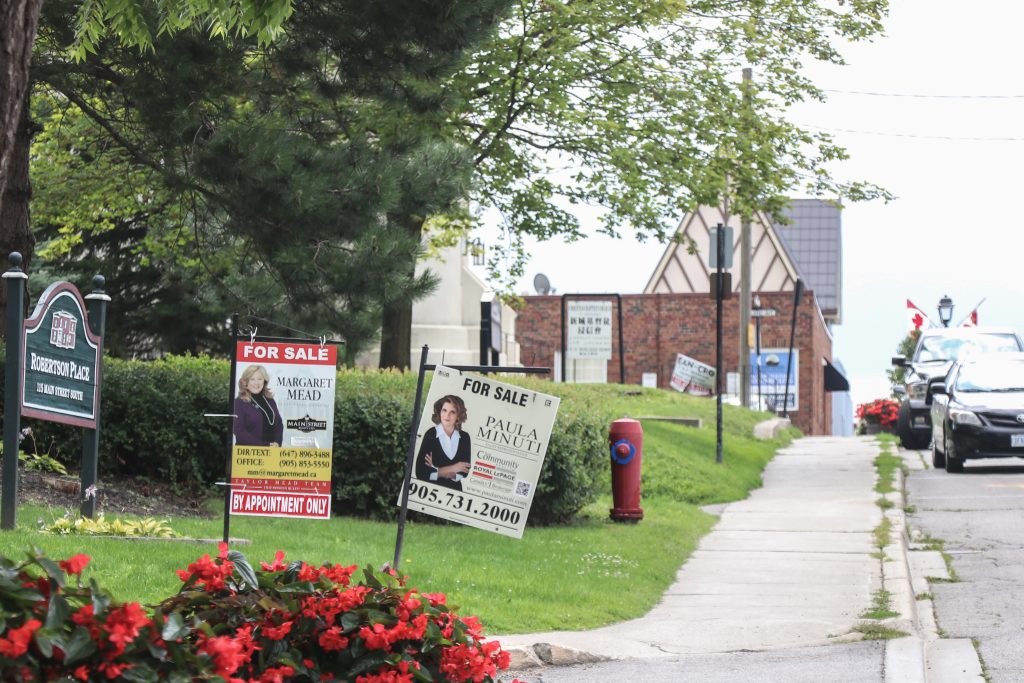 While the GTA condo market has been on a roll for months, detached home prices have remained stubbornly flat. But that has started to change, according to a new report.

Detached home prices rose on a quarter-over-quarter basis in 75 per cent of GTA neighbourhoods in Q2, according to the RE/MAX Hot Pocket Report, released this week.

Led by Palmerston-Little Italy, Trinity-Bellwoods and Niagara, prices rose 17 per cent quarter-over-quarter from an average price of $1,601,327 to $1,872,407. Homes in the downtown core sold within eight days on the market.

“The real story is that after all the government intervention, the demand in the real estate market was enough to keep pushing prices upwards,” RE/MAX INTEGRA Ontario-Atlantic Region executive VP Christopher Alexander tells Livabl.

After a new stress test was introduced in January, home buyers took some time to consider whether they wanted to re-enter the market, says Alexander.

“Before those new rules came into place, people really wanted to buy, but afterwards they were cautious and wanted to see how things would play out,” he explains.

While the condo market has done well as buyers turn to it for more affordable ownership options, Alexander says it was never a question of a lack of interest when it came to the detached home market.

“I don’t think buyers ever weren’t interested,” he says. “Consumers were not confident because a lot of headlines they were reading shouted that prices were falling and sales were underperforming.”

Now that things seem to be warming up, does Alexander think that the market will continue to perform well in the coming months?

“[B]arring some unforeseen global event, I think the market is showing serious signs of a rebound,” he shares. “Based on June’s numbers I think we already have rebounded, and heading into the fall and the rest of the year we could see heightened activity.”