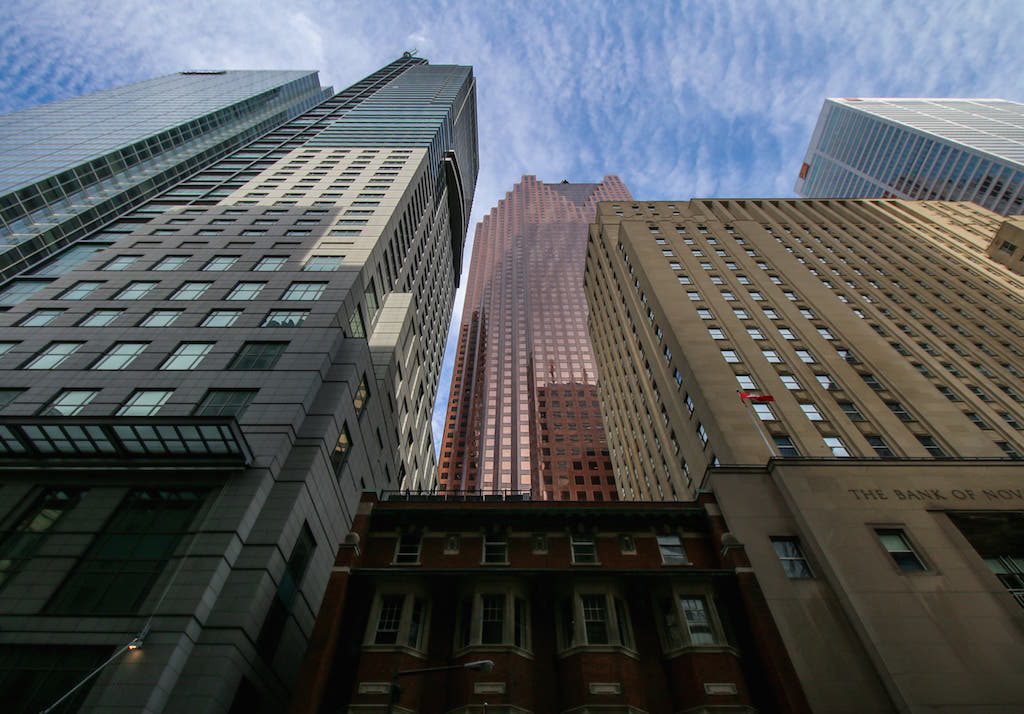 Activity continued to warm up in the GTA housing market in the first two weeks of July, according to the latest sales report from Zoocasa.

Sales of GTA townhouses were up 20 per cent year-over-year, while detached home sales were up 9 per cent in the first half of the month.

Condos continued to perform well, with sales up 6 per cent year-over-year across the GTA. The bump in sales comes at a time when the market is beginning to tighten — there were 13 per cent fewer units listed than this time last month.

The bump in sales has been widely attributed to the market finally adjusting the effects of a mortgage stress test, which came into effect in January. Many industry watchers have predicted that sales will continue to rise at a steady pace in the coming months.

And while some have predicted that rising interest rates could take a bite out of home buyers budgets, Zoocasa managing editor Penelope Graham says it could spur some to buy sooner rather than later.

“Anytime a rate hike happens, it has a material effect on affordability,” Graham tells Livabl. “Mortgage rates are going to get more expensive, and that’s going to have an impact on homeowners.”

It’s buyer mentality that could cause a jump in sales, especially when it comes to more affordable options, like condos.

“People may ask themselves, ‘Should I get into the market now, because it’s only going to become more expensive in the future,’” she says. “It’s a buyer mentality where they’re aware that more rate hikes are likely coming.”

For more information on where GTA sales were headed in the first half of July, check out Zoocasa’s infographic below.