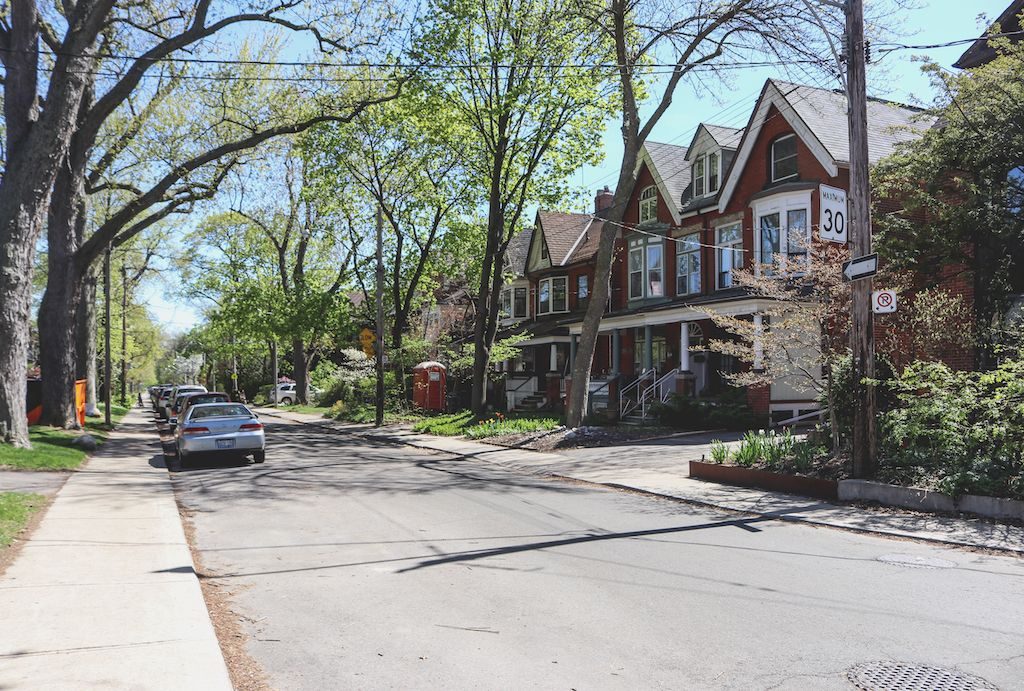 It was a slow spring for Canada’s housing market but economists are expecting activity to gradually pick up in the coming months.

In June, national existing home sales rose 4.1 per cent from May — the first substantial increase so far this year, according to latest data from the Canadian Real Estate Association (CREA).

National home sales have been on a downward spiral since January when a new mortgage stress test was introduced by the Office of the Superintendent of Financial Institutions (OSFI). But, after six months of the stricter regulations, activity is expected to pick up steam.

“We think we can still see some increases over the second half of this year from where we are right now, but we’re not expecting a significant rebound,” RBC Senior Economist Josh Nye tells Livabl.

Nye is quick to add that although sales are expected to grow slightly on a monthly basis, the market likely won’t experience the same growth it saw in June.

“That’s quite a strong monthly increase, not something that we expect will continue going forward, especially with these dampening factors like higher interest rates and regulatory changes.”

In a recent note, TD Bank Economist Ksenia Bushmeneva shares the same sentiment writing that, overall, the effect of the stress test on the housing market appears to be waning.

“Historically, the impact of policy changes is swift but short-lived, and it seems that housing market is once again finding its footing. We expect that resale activity hit its trough in Q2 and will begin to gradually recover thereafter,” writes Bushmeneva.

Although sales are expected to pick up in the near term, RBC predicts that at the end of 2018, national sales will decline by 11.5 per cent from last year’s pace.

Nye attributes the drop in sales to continued downward pressure on the market from the mortgage regulations, along with other housing headwinds.

“[I]n addition to this regulatory change, you’ve got rising interest rates that are going to impact affordability and make buying a bit more difficult for some people,” says Nye.

As for national home prices, the actual (not seasonally adjusted) average price for a home in June was just under $496,000, down 1.3 per cent from a year ago, says CREA.

With the market returning to more balanced conditions, Nye expects prices to stabilize over the second half of the year resulting in a 1.8 per cent year-over-year price increase from 2017.