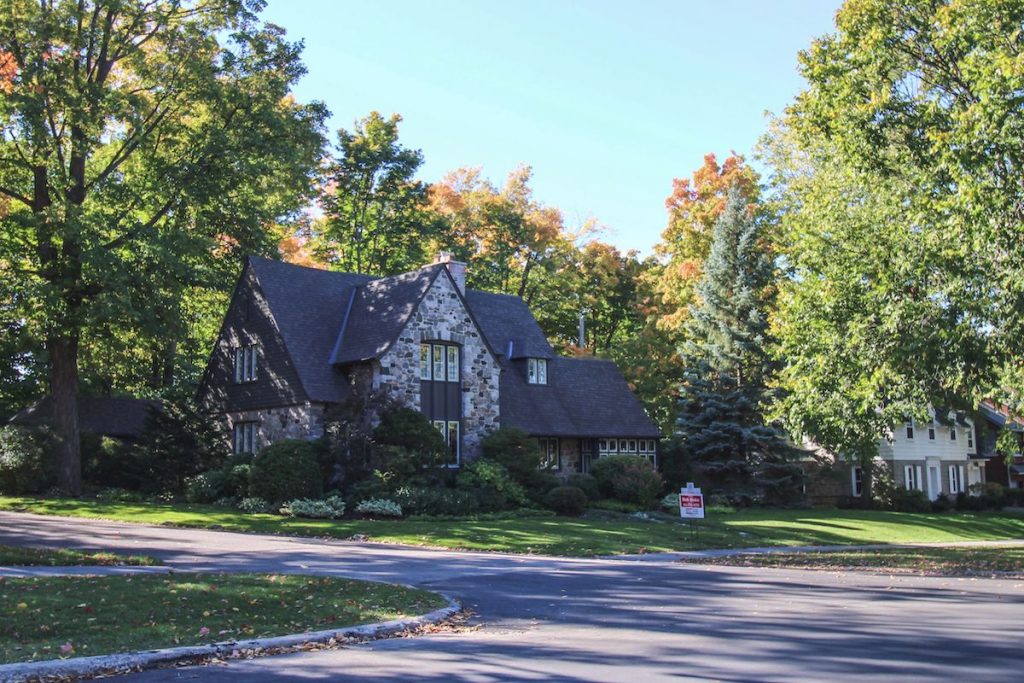 Ever get the sense that the Boomers in your life aren’t willing to part with their hard-earned single family homes? According to a new poll, you might be right.

Over 90 per cent of Canadians aged 65+ feel it is important to stay in their current home throughout their retirement, according to a new IPSOS survey commissioned by HomeEquity Bank.

“We know from talking to older Canadian homeowners that they are increasingly approached by door-knocking realtors…wondering if the home is for sale,” writes HomeEquity Bank VP Yvonne Ziomecki, in a statement. “As older Canadians are living longer and realize the benefits of staying in their homes longer, they greatly value the sense of community, independence and the familiar comforts of home.”

Roughly a quarter of respondents reported being approached by a realtor in the last year to sell their home.

Of the 93 per cent who felt it was important to stay in their home, 69 per cent said that maintaining independence was their number one reason. Meanwhile, 51 per cent of 75+ respondents listed staying close to community as their key reason for remaining in their home.

The poll comes on the heels of numerous reports which have found that more and more Millennials will be looking to enter the home market in the next decade.

Nearly one in three are planning to buy a home in the next two years, according to a recent study from private insurance provider Genworth Canada and the Canadian Association of Credit Counselling Services.

The 30 per cent figure also mirrors the findings of Zoocasa’s 2018 Housing Trends Report, which found that 84 per cent of Millennials surveyed felt that owning a home was an important life milestone.

“Homeownership remains a coveted goal for many Canadians,” reads the Zoocasa report. “However, achieving this perceived life milestone remains as challenging as ever in 2018, as increasing home prices and a rising interest rate environment present obstacles to ownership.”