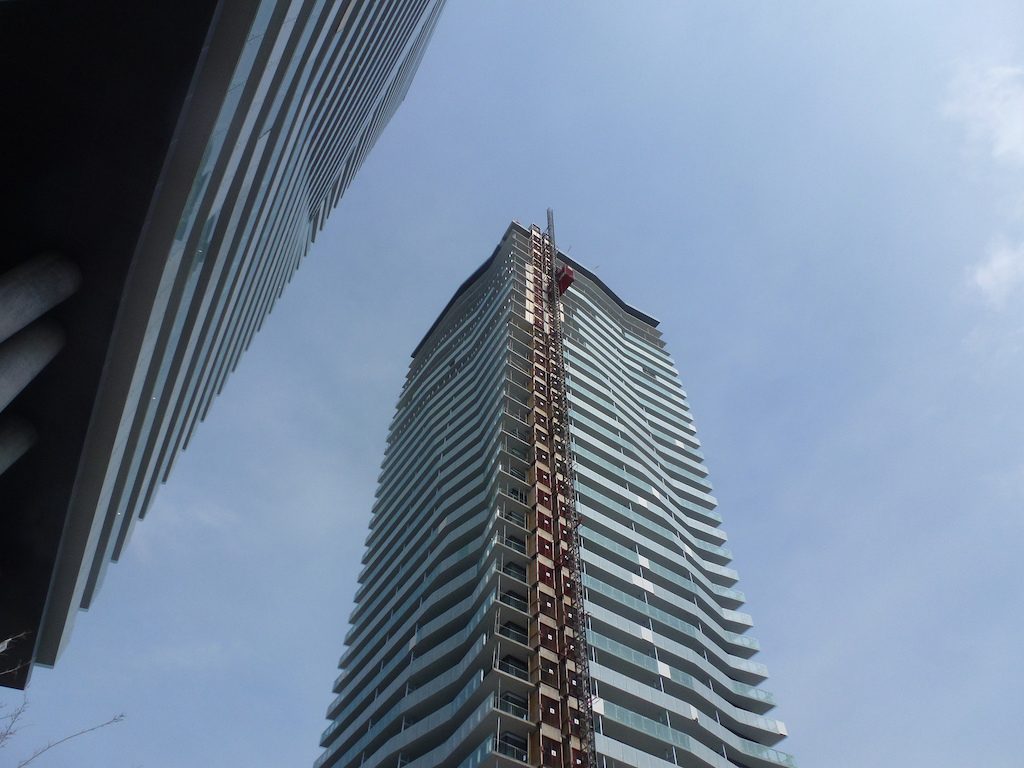 It was a rough first half of the year for the Canadian housing market, and the GTA was no exception. But the market started to pick up again last month.

An uptick in sales and prices may mean that the market has finally adjusted to the effects of a new mortgage stress test, pushing the traditional spring sales bump into the summer months.

For a closer look at these developments, Livabl has rounded up the latest industry commentary, to keep you in the know.

The first positive forecasts have started to rolling in. By the end of Q3 2018, the aggregate price of a GTA home could rise 2.1 per cent quarter-over-quarter to $838,984, according to a new report from Royal LePage.

That’s because the market has finally begun to absorb recent policy changes, according to Royal LePage president and CEO Phil Soper.

“What we’re seeing in our most recent data is an uptick in property prices across all property types in Toronto proper,” he tells Livabl.

That means that the housing market may have bottomed out in June, and could begin to see some price appreciation in the third quarter.

“For the next three months we’re predicting that we’ll see the decline in prices reversing,” says Soper. “By the end of the year we could see a full 5.6 per cent price appreciation.”

GTA condos are bumping up this housing price index

It’s that demand for Toronto condos that caused a major Canadian housing price index to rise for the third consecutive month in June.

The Teranet-National Bank Composite National Price Index jumped 0.9 per cent month-over-month, following a 1 per cent rise in May.

“Condo prices have risen at a fast clip since the beginning of the year in Toronto and Vancouver (after seasonal adjustment, 7.8 per cent and 16.3 per cent annualized respectively), while prices for other types of dwellings held their ground,” writes National Bank senior economist Marc Pinsonneault, in a recent note.

Of course, just because GTA housing prices are on the rise doesn’t mean other markets will follow suit.

“Does this mean that the Canadian home resale market is about to enter into a new frenzy? No,” he writes. “June’s rise in the index, impressive at first sight, was in fact weak for this time of the year. Indeed, if the Index were purged from seasonal patterns, it would have been about flat over the last three months.”