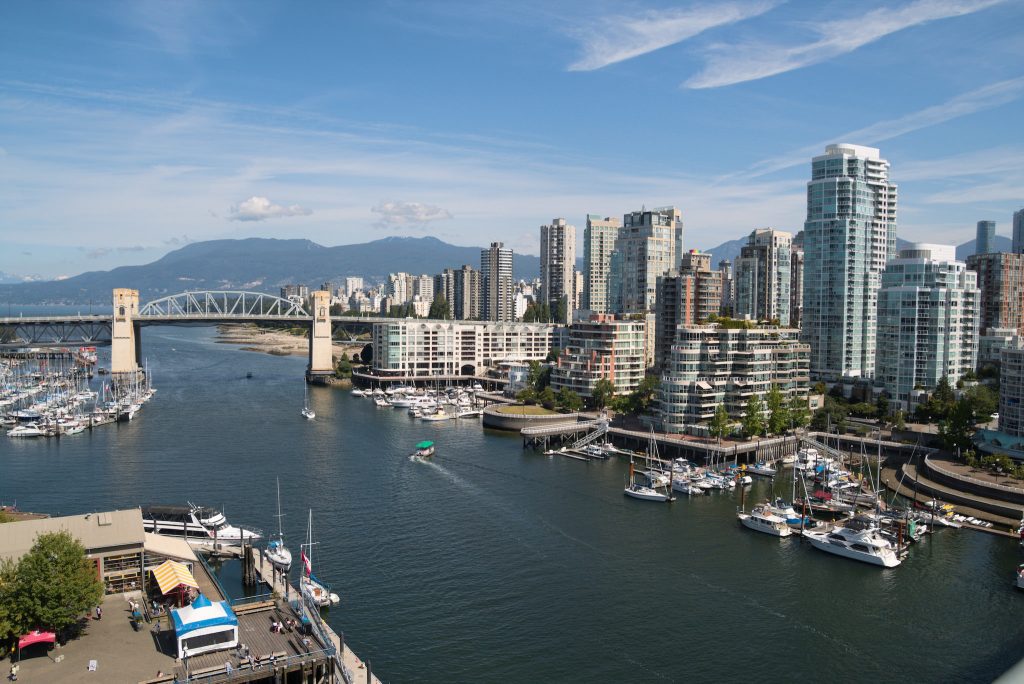 Just like Vancouver’s conventional housing market, activity in the city’s luxury segment took a nosedive in the first half of 2018. And this downward trend is likely to continue through the rest of the year.

In the first six months of 2018, Vancouver home sales over $1 million dropped 19 per cent compared to the same period last year, according to a new report by Sotheby’s International Realty Canada, published Tuesday.

“[T]he confluence of all those factors have contributed to the significant slowdown that we’ve seen in the activity, and when I say activity I mean the number of transactions that are happening in and around the Vancouver area.”

Out of all property types, the city’s top-tier single-family home market saw a significant pullback in activity from January to June 2018, compared to condos and attached homes.

Detached sales over $1 million fell 36 per cent to 885 homes in the first six months of the year.

Henderson attributes the decline to increased demand for condos and attached homes from a wide range of the population. With these property types being a popular choice for young professionals, downsizers and investors, Henderson says it’s not unexpected that luxury detached sales are dropping.

In the city’s $1 million-plus condo market, activity remained robust as 708 homes sold in the first half of 2018, a nine per cent uptick from the same period last year. Meanwhile, the city’s attached sales over $1 million saw a three per cent year-over-year decline with 346 homes sold from January to June 2018.

As for the rest of 2018, Henderson predicts that the City of Vancouver’s luxury market will continue to spiral downward.

“Vancouver’s luxury market is going to continue much the way that it has over the last little while. I think there’s going to be continued interest in the condominium market and the attached home market. The real challenge with the detached or single-family home market is that more and more of those people are sitting on the sidelines, trying to decide which [the market] is going,” says Henderson.