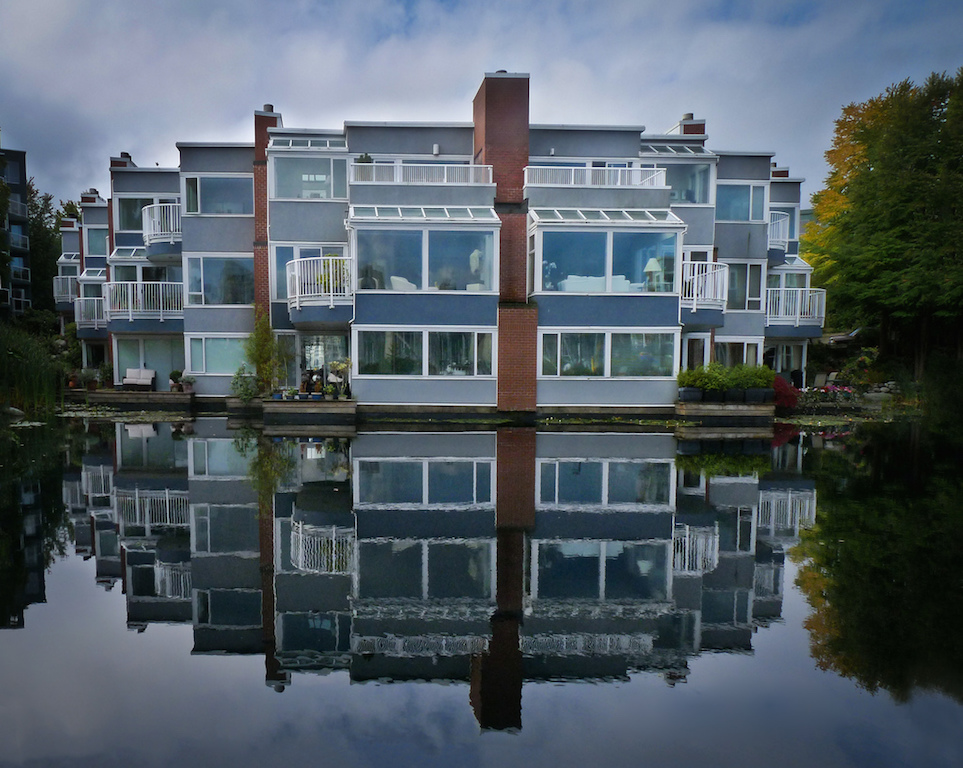 According to new research, rental prices in the City of Vancouver declined for the first time this year. If the trend continues, this could bring relief to the city’s renters who have endured years of significant rent increases in the red-hot market.

In June, the median cost of a one-bedroom rental in Vancouver was $1,900 — a 2.7 per cent decline from the previous month, says Vancouver-based data scientist Louie Dinh.

“[Prices] went up between January to March and then it hit this peak for about $2,000 a month for a one-bedroom. And then it kind of froze there for awhile and now it’s coming down again,” Dinh tells Livabl.

Dinh’s findings can be found on his blog, Quantitative Rhetoric, which he started in 2017 to gather data on Vancouver’s secondary rental market — homeowners who rent out their property.

The UBC graduate, who holds a Master’s in computer science, gathers monthly rental data from Craigslist and manually screens the data to ensure optimal accuracy.

Dinh created the blog in an effort to hold city and provincial officials accountable, as they have promised to address Vancouver’s housing affordability crisis and bring in more supply.

He adds that his data is a part of the puzzle, as research on purpose-built rentals is provided by the Canada Mortgage and Housing Corporation (CMHC).

“The interesting thing is the prices have been flat for a few months now and volumes have been building, so we’re seeing more unique listings month-over-month. But prices have been kind of stable and I guess now there’s enough listings that people had to reduce their prices, that’s my interpretation of what’s happening,” says Dinh.

“What I’ve seen anecdotally is prices have topped off and we were at a very mature part of the price growth cycle and so prices have come off in the last 30 to 60 days,” Dinani tells Livabl.

Although Dinh uses rules and limitations to gather his data, he cautions that it’s too early to tell if Vancouver’s rental prices are trending downward. He argues more months of data will need to be collected before establishing where the rental market is headed.

Dinani agrees more research needs to be collected, but suggests that the city’s rental market will become more balanced in the near-term.

“I think for the balance of the year, we’ll still see a very strong rental market. But, perhaps not an overheated rental market like we were in for the past twelve months.”