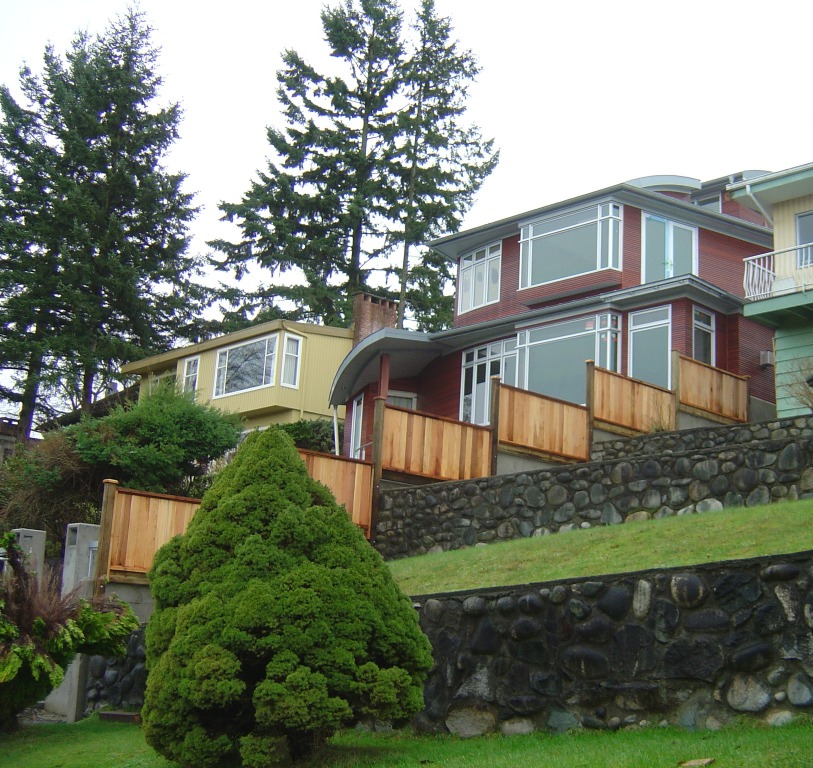 It’s been six months since stricter mortgage regulations came into effect and the measures are linked to persistent sales declines in the City of Vancouver’s detached housing market.

Last month, only 177 detached homes changed hands in the city, a 35 per cent decline from a year ago and a 27-year low for the month of June, according to the Real Estate Board of Greater Vancouver. This decline is the lowest total ever recorded since the board began compiling market data in 1991.

Vancouver-based realtor Steve Saretsky argues that the city’s detached market will continue this slump throughout the rest of the year. He also believes that the new mortgage rules introduced in January are not the only factor to blame for declining detached sales, as activity has been dropping since the foreign buyer tax was implemented two years ago.

“At the same time, foreign capital has pulled back and there has been tightening in mortgage lending as well. I think [slower detached sales] have been in the making for awhile, detached sales have been trending downwards since 2016,” Saretsky tells Livabl.

In a recent blog post, Saretsky writes that labelling Vancouver’s recent home sales as weak might be an understatement.

He argues home sellers are confused about “when this storm will pass” and says many sellers have chosen to take their homes off the market and will try listing them again at a later date.

“I think a lot of sellers, buyers and even realtors are having a tough time trying to figure out where to price things because the market is changing pretty quickly,” says Saretsky.

Along with plummeting sales, new listings dropped 29 per cent year-over-year in June — the lowest total recorded in 13 years.

Although new listings declined last month, the city’s detached inventory hit 1,754 units, up eight per cent compared to a year ago. June’s inventory reached the highest level for the month since June 2012.

As for detached home prices, Saretsky says it was a mixed bag in June as entry-level detached prices continued to fare better than the luxury side of the market.

Looking ahead, Saretsky predicts that the city’s detached market will continue this sluggish trend for the rest of 2018.

“We just went through what’s supposed to be the busy season, so I don’t think it’s going to get any better moving forward. BC is going to be implementing the speculation tax this fall and we should have an interest rate hike here next week…I don’t see a turnaround here in the back half of 2018,” says Saretsky.