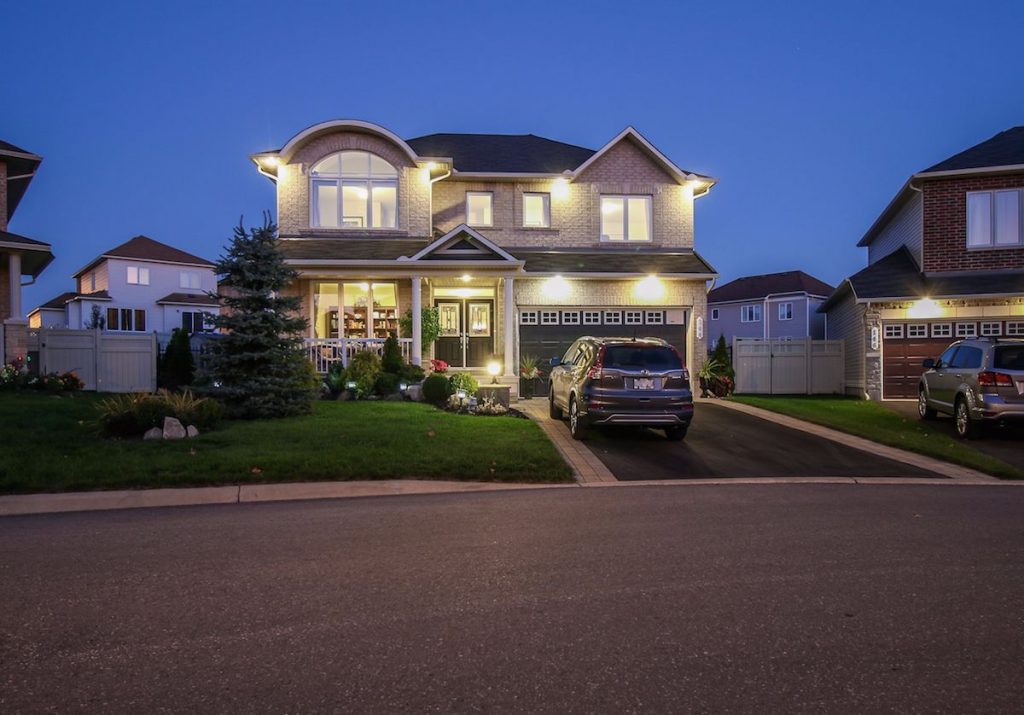 The latest housing data releases out of Vancouver and Toronto saw prices start to move upwards, after months of slumping activity. But will the market continue to warm up, or was last month an anomaly?

It seems likely that a lack of supply and continued high demand will start to push prices northward in the coming months, according to several industry experts who spoke with Livabl this week.

For a closer look at what the rest of the summer has in store for Canadian home prices, we’ve rounded up the latest commentary to keep you in the know.

Toronto home prices are inching back up

According to the latest release from the Toronto Real Estate Board (TREB), the average selling price of a GTA home jumped up 2 per cent year-over-year to $807,871 in June.

“Sales were up a little bit year-over-year, but new listings were down nearly 18 per cent [year-over-year],” TREB’s Director of Market Analysis and Service Channels Jason Mercer told Livabl. “We’ve eaten into almost all of the inventory that came onto the market last spring, because the issue of [lack] of supply has remained a problem.”
It’s that lack of supply that is pushing prices up, according to Mercer.

“[The lack of supply] could cause more competition between various buyers, which could place stronger upward pressure on home prices,” he says.

Vancouver prices could be decelerating

Meanwhile in Vancouver, the market was flooded with new listings in June.

There were a total of 11,947 homes listed for sale last month, a whopping 40 per cent year-over-year increase, and the highest listing total since June 2015.

“With reduced demand, detached homes are entering a buyers’ market and price growth in our townhome and apartment markets is showing signs of decelerating,” said Real Estate Board of Greater Vancouver (REBGV) president Phil Moore, in a statement.

In fact, the sales-to-active listings ratio for June was just 20 per cent. According to REBGV, prices tend to fall when the ratio is below the 12 per cent mark, and rise when it’s above the 20 per cent threshold.

While the market is certainly less tight than it used to be, it may be awhile before prices actually start to drop — the benchmark price of a home in Metro Vancouver hit $1,093,600 in June, a 9.5 per cent increase from a year ago.

Affordability is set to deteriorate

As prices start to creep upwards, affordability will inevitably deteriorate. RBC’s aggregate housing affordability measure rose by 0.4 per cent to 48.4 per cent in the first quarter of 2018, after falling 0.3 per cent in Q4 2017, its first decline in 10 quarters.

As to what to expect for next quarter, Hogue doesn’t think home buyers should be getting their hopes up.

“The prospect of more interest rate hikes in the period ahead poses material risk of further affordability erosion in Canada,” he writes, in the affordability report. “The odds of this ultimately occurring will also depend on the degree to which household income increases.”