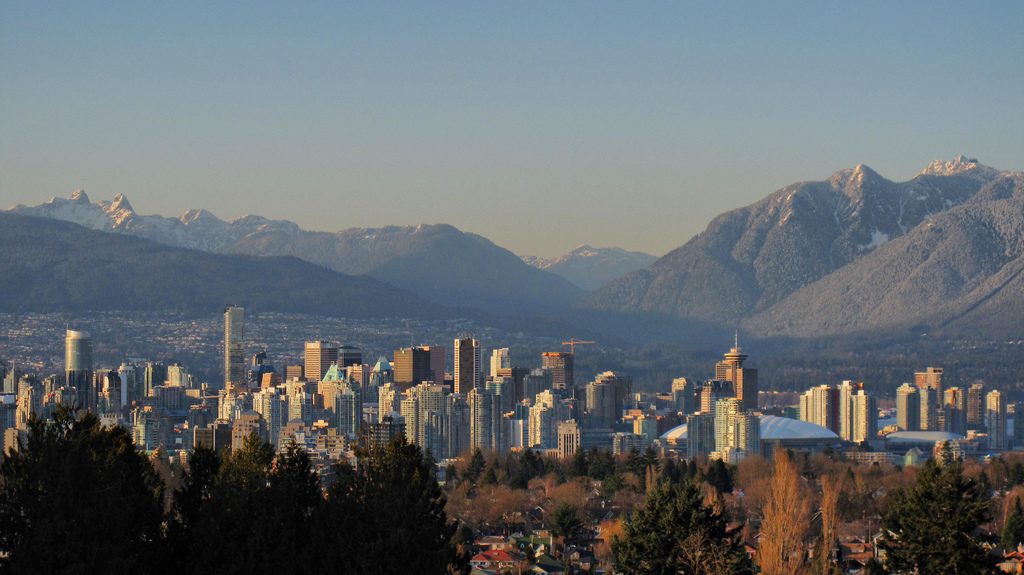 Last month, a total of 2,425 homes changed hands in the region, plunging roughly 38 per cent from the 3,893 sales recorded in June 2017, according to the latest data from the Real Estate Board of Greater Vancouver (REBGV), published Wednesday.

While June’s sales total was nearly 29 per cent below the 10-year sales average for the month, the supply of homes for sale reached a three-year high.

“Buyers are less active today. This is allowing the supply of homes for sale to accumulate to levels we haven’t seen in the last few years,” says REBGV president Phil Moore, in a statement.

Here are 9 more stats that explain where Metro Vancouver’s housing market stands halfway through the year.

2. There were 5,279 detached, attached and apartment properties newly listed for sale last month — a roughly 8 per cent drop compared to the 5,721 homes listed a year ago.

3. REBGV says June’s listing total is the highest it has been since June 2015. “With reduced demand, detached homes are entering a buyers’ market and price growth in our townhome and apartment markets is showing signs of decelerating,” says Moore.

4. For all property types, the sales-to-active listings ratio for June was 20 per cent. REBGV says downward pressure on home prices typically occurs when the ratio dips below the 12 per cent mark over several months, while prices experience upward pressure when it surpasses 20 per cent for a sustained period.