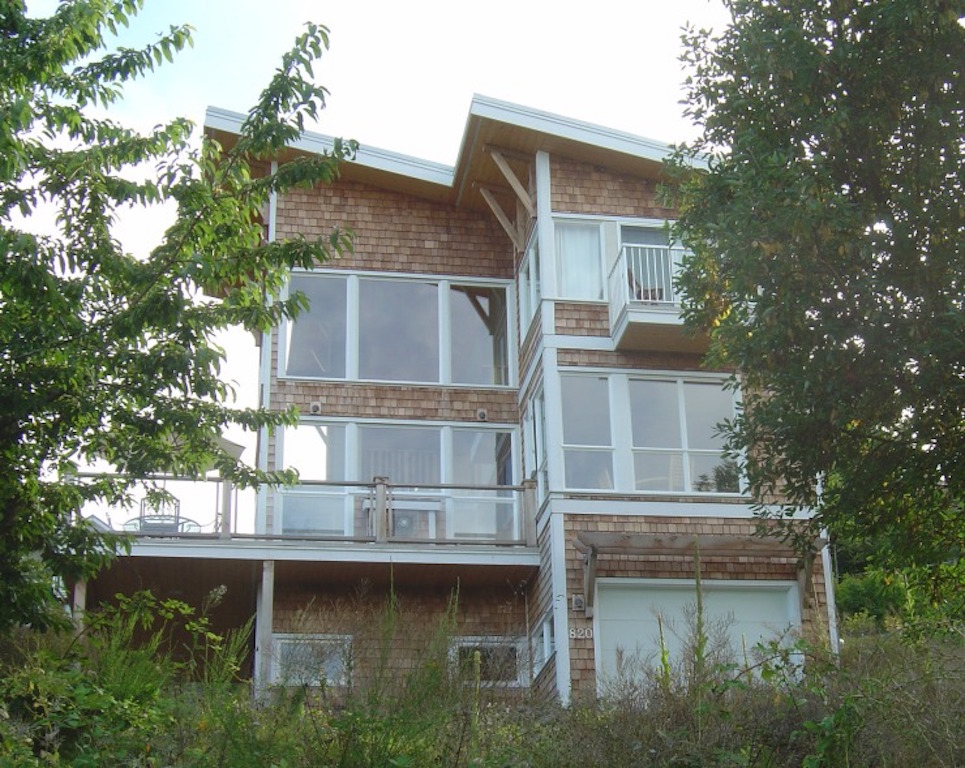 It’s been six months since new mortgage regulations came into effect, which have been blamed for the slowdown in Greater Vancouver’s once red-hot housing market. While the first quarter was sluggish, some experts believe the full weight of the stricter regulations hit the market in the second quarter.

According to Vancouver-based realtor Steve Saretsky, the new rules could have a long-term effect on the city’s housing market.

“From a feet on the ground perspective, detached [prices] are down, and townhouse and condo prices have been pretty frozen over the last six months,” Saretsky tells Livabl.

“To me, all [property types] seem to be going through a directional shift towards a quieter market,” he adds.

On January 1, The Office of the Superintendent of Financial Institutions (OSFI) implemented a new stress test requiring all uninsured mortgage borrowers to qualify against the Bank of Canada’s five-year benchmark rate, or at their contract rate plus an additional two per cent.

With interest rates on the rise, the stricter qualification process aims to ensure borrowers will be able to withstand a higher interest rate environment.

“I would say the first quarter of 2018 wasn’t that bad, it was slower for sure but I think the second quarter, which is generally the really busy selling season, was really quite slow,” says Saretsky.

In May, a total of 2,833 homes sold in the region, down 35 per cent from the 4,364 homes sold a year ago, according to the latest data from the Real Estate Board of Greater Vancouver (REBGV).

Although Greater Vancouver’s overall market was affected by the stricter regulations, RBC Senior Economist Robert Hogue says one property type saw more of an impact compared to others.

“We’ve seen greater reaction on the price of a single-detached home, which prior to the stress test was [experiencing] more significant downward pressure. The stress test just re-enforced that trend.”

Looking ahead, Hogue predicts that the stress test, coupled with higher interest rates and new provincial housing policies outlined in BC’s 2018 budget, will result in a soft landing for the housing market this year.

“The odds are that prices are going to slow even more in the coming months… It’s kind of the combination of policy moves at the federal and provincial level that’s bringing down a softening in housing market activity,” says Hogue.

In addition, Hogues adds that the stress test will likely have a long-term effect on the market. Although, some buyers have been pushed to the sidelines, Hogue argues that some buyers might enter the market again when they see buying conditions improve. However, he doesn’t expect the market to rebound to where it was prior to the stress test.