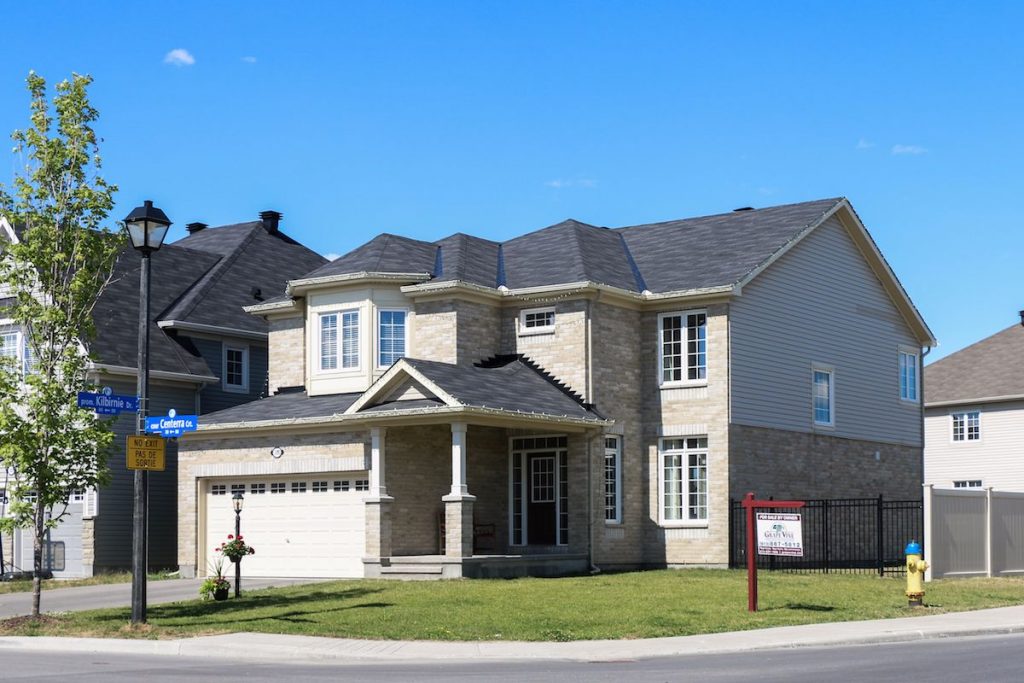 Canadian housing affordability is deteriorating again, after a slight improvement in the final quarter of 2017.

“We believe that the Bank of Canada is not done raising interest rates,” Hogue tells Livabl. “In the next year or so we expect to see the overnight rate raised by up to 100 basis points.”

The overnight rate, which affects mortgage rates, currently sits at 1.25 per cent, after a 25 basis point hike in January.

Outside of Toronto and Vancouver, affordability continues to deteriorate, but at a slower pace.

“When you look beyond those markets, across Canada most other markets are pretty much in line with historical averages when it comes to affordability,” says Hogue. “It’s still not great, but it is within the historical norms.”

As to what to expect for next quarter, Hogue doesn’t think home buyers should be getting their hopes up.

“The prospect of more interest rate hikes in the period ahead poses material risk of further affordability erosion in Canada,” he writes, in the affordability report. “The odds of this ultimately occurring will also depend on the degree to which household income increases.”