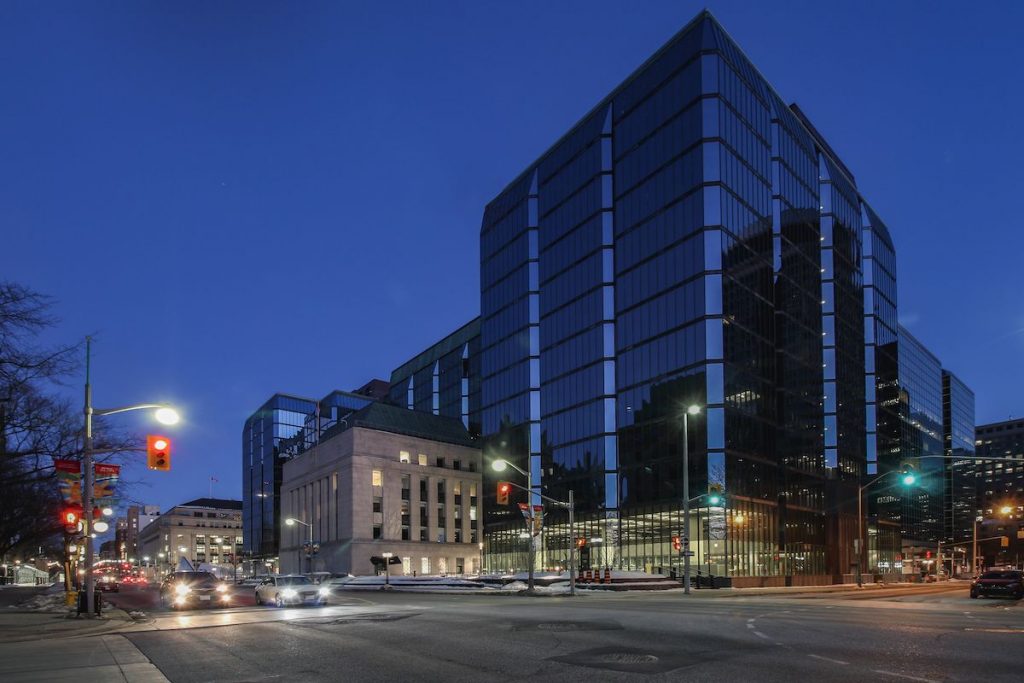 There’s been plenty of speculation about when the Bank of Canada (BoC) will decide to hike interest rates next. In a speech earlier this week, BoC Governor Stephen Poloz offered some clues.

The Bank hiked the overnight rate 25 basis points to 1.25 per cent in January, and is widely expected to do so again before the year is out. But a soft housing market could mean the Bank opts out of a July rate hike.

In a speech in Victoria on Wednesday, Poloz discussed the Bank’s thinking when it comes to raising rates in the current political climate.

“With the Bank of Canada’s next interest rate decision less than two weeks away, this was a closely watched speech,” writes TD senior economist Brian DePratto, in a recent note. “As it turned out, Governor Poloz was a bit on the cagey side.”

Poloz didn’t give much indication about whether the Bank would choose to hike rates in July, but DePratto says there is a clue to be found in the Governor’s discussion of the role of uncertainty in monetary policy.

In other words, the current uncertainty surrounding both the housing market and the Trump administration’s trade policies could mean that the Bank decides to kick the rate hike can further down the road in July.

“That current risks around trade and housing/debt will factor into the Bank’s decision-making is a given,” writes DePratto. “Developments since [the BoC’s last speech] (which fell on the same day as the announcement of U.S. steel and aluminum tariffs, and after the hawkish May statement) have certainly been less than encouraging.”