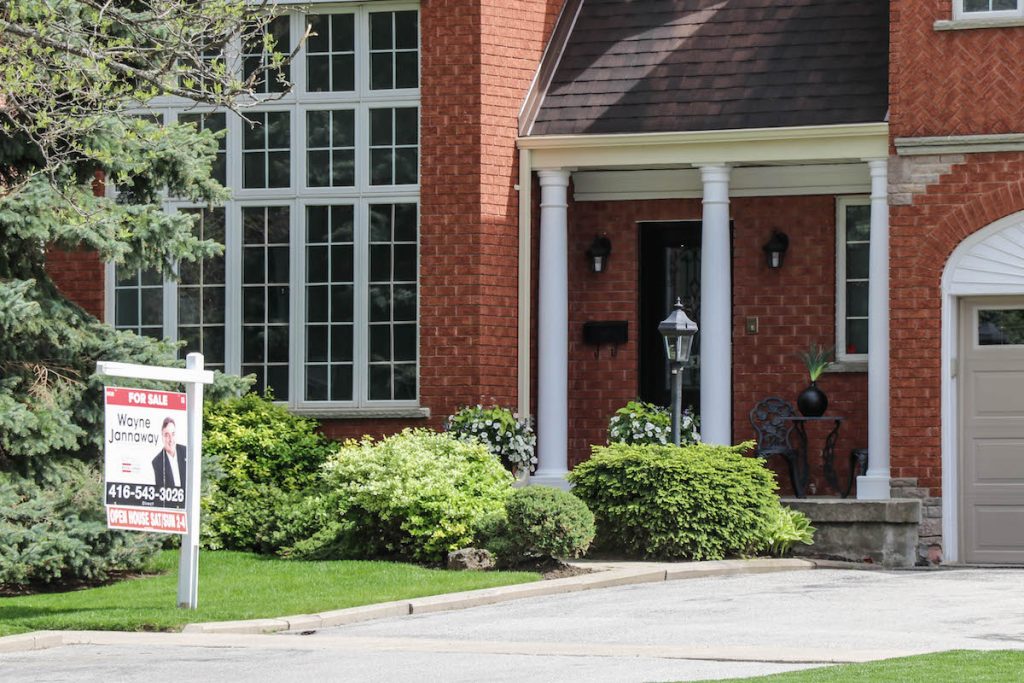 Earlier this month, newly released data from Statistics Canada revealed that Canadian household debt levels had finally started to decline. But according to one economist, the news isn’t as positive as it might appear.

“[The debt data] was greeted by some as confirmation that the Bank of Canada had somehow engineered a soft landing in the housing market,” writes Capital Economics chief North America economist Paul Ashworth, in a recent note. “It hasn’t.”

That’s still worryingly high, according to Ashworth, who points to the Bank of Canada’s latest Financial System Review as evidence of the problem. In the review, the Bank admitted that the size of the outstanding debt would mean that vulnerability “persists at an elevated level from some time.”

Ashworth also notes that household net worth declined to a two-year low of 857 per cent of disposable income last quarter.

In other words, while Canadians are taking on less debt, their real estate assets are also worth less. And with interest rates on the rise, it will soon be harder for households to pay down their debts.

“Even though debt fell relative to incomes, rapidly rising interest rates mean that the cost of servicing that debt increased further,” writes Ashworth. “In the first quarter, the servicing cost for mortgage debt specifically hit an 18-year high of 6.8 per cent of disposable income, largely thanks to a rise in the interest servicing component.”

The bottom line? Canada is hardly out of the woods when it comes to its household debt levels.

“All things considered, we wouldn’t pay much attention to the miniscule drop back in the debt to income ratio,” writes Ashworth. “Any good news on that front was more than outweighed by the news of a drop in net worth and a further rise in mortgage debt servicing costs.”