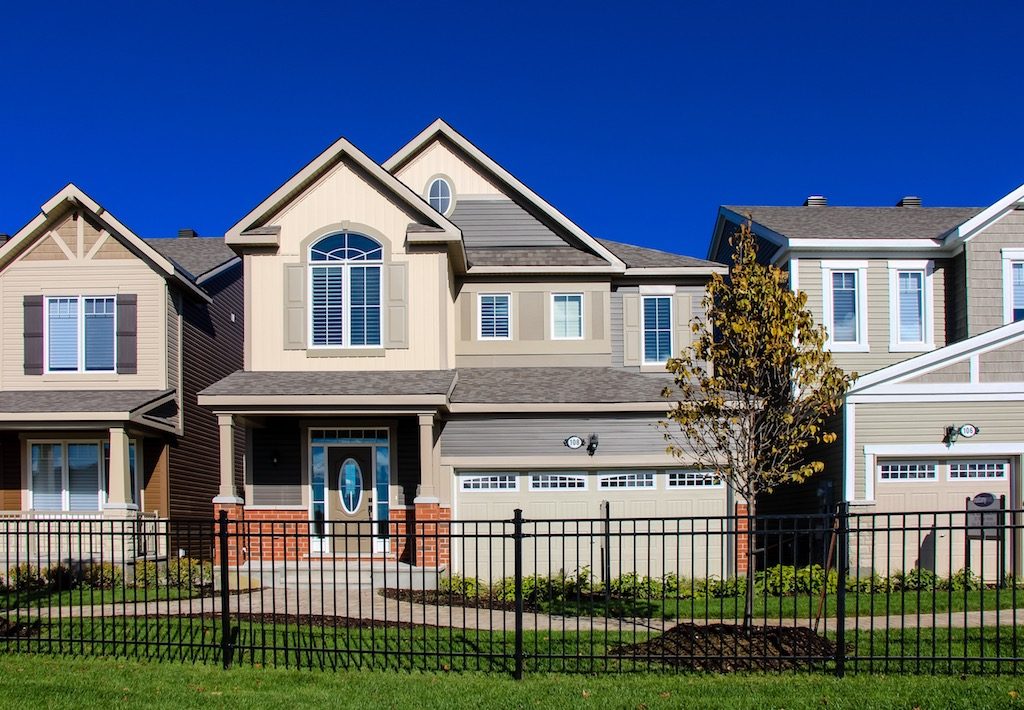 Canada has some of the highest household debt levels in the world, but last week a new report from Statistics Canada found that that could be starting to change.

“[The decline hints] that [the] household debt-to-income ratio might have turned a corner last year after increasing fairly steadily for decades,” writes RBC senior economist Robert Hogue, in his latest note.

The decline has everything to do with a new mortgage stress test, which came into effect on January 1, according to Hogue. The test has cooled the housing market significantly, leading to month after month of year-over-year sales drops and prices. The cooler market restrained growth in mortgages outstanding to its weakest rate in 17 years last quarter — just 4.5 per cent.

But there is a slight catch to this good news. Canadian households’ net worth also dipped slightly in the first quarter of 2018, as the values of their property started to fall.

“The dip in households’ net worth resulted from a marked slowdown in asset growth,” notes Hogue. “Household assets grew at their slowest pace in nine years in the first quarter, as a cooling in Canada’s housing market curbed the growth of real estate assets significantly.”

Households’ real estate holdings rose by just 1.3 per cent in the first quarter, representing the weakest increase since the 2008-2009 recession.

Still, the drop in household assets isn’t something to be overly concerned about, according to Hogue. Or at least, not yet.

“The flip side of a cooler housing market…is that slower growth in the value of real estate holdings tempers the asset side of the ledger and causes households’ net worth to erode slightly,” explains Hogue. “Still, this shouldn’t be a big worry at this stage considering how much both assets and net worth increased over the past several years.”