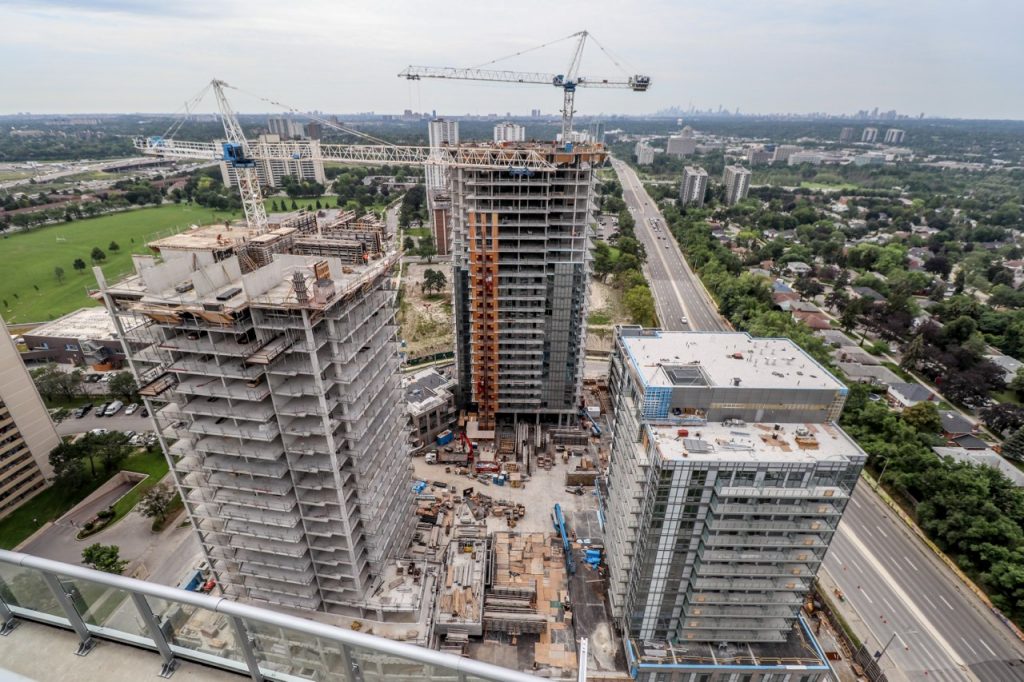 The first quarter of 2018 was dominated by economic forecasts calling for a rough first quarter for the Canadian housing market, followed by a recovery in the spring.

But spring has come and gone, and Canadian home sales are still slumping on a year-over-year basis, while prices in most markets remain stubbornly flat.

While provincial housing policy and a rising interest rate environment have a role to play in the market’s slumping performance, most economists blame a new mortgage stress test introduced on January 1 for the current state of affairs.

So when will the market finally adjust to said test? It depends who you ask.

“We held the view until now that the transitory effect of the stress test implemented on January 1 would start to wane by the spring,” wrote senior economist Robert Hogue, in a note earlier this month. “Well, there was no indication of any material rebound in home resale activity through May.”

Hogue writes that while he had initially predicted that home sales would drop by 4.3 per cent year-over-year in 2018, that number could double by the end of the year.

Meanwhile, Scotiabank senior economist Marc Desormeaux is predicting that a recovery is still on the way, just later in the year.

While in April he wrote that sales appeared to be “bottoming out” and that following the first quarter contraction he predicted a “modest but broad-based recovery of sales activity [in the second quarter],” he is now predicting that the recovery will happen later in the summer.

“An early-year slowdown in Canadian housing market activity persists in the wake of rising interest rates and mortgage stress tests that came into effect on Jan. 1st,” he writes, in a recent note, before predicting a “modest recovery…later in 2018.”

Not every economist is adjusting their forecast. TD economist Rishi Sondhi wrote in a recent note that May’s sales numbers largely matched his earlier predictions.

“On balance, this was a better-than-expected report,” he wrote of May’s sales numbers, in a recent note. “All told, the figures support the notion that markets are stabilizing after significant volatility in the early part of the year related to the implementation of updated [mortgage rules].”

Sondhi adds that impacts from mortgage rule changes tend to be “rapid, but also transitory,” which means a recovery could be around the corner.

“Going forward, we expect activity to find support and begin to recover very gradually in the second half of the year,” he writes. “While rising borrowing costs will weigh on activity and prices, the housing market should nonetheless improve, supported by low unemployment, rising wages, and healthy population growth.”