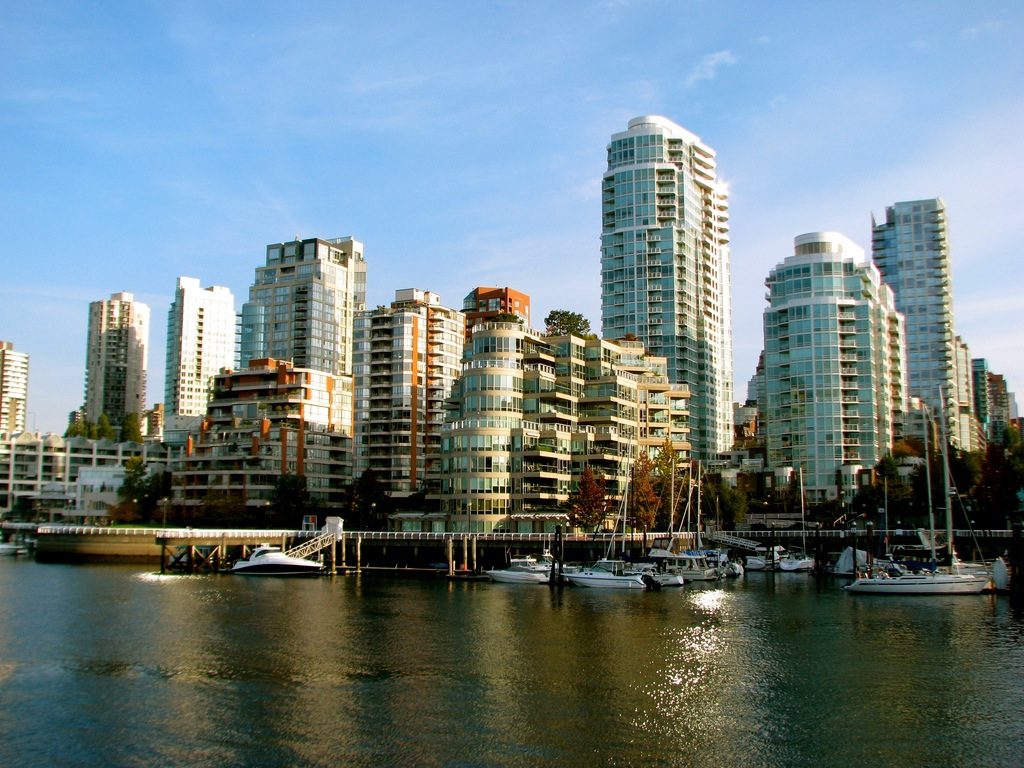 Similar to the rest of the country, stricter mortgage regulations that came into effect in January continued to weigh on BC home sales in May.

Last month, a total of 8,837 homes changed hands across the province, a roughly 29 per cent decline from the 12,402 units sold a year ago, according to the latest data from the British Columbia Real Estate Association (BCREA), published Friday.

“Across the country, the biggest hits [in demand] were in the higher priced markets, so Toronto and Vancouver for example,” BCREA Chief Economist Cameron Muir tells BuzzBuzzNews.

“But, British Columbia, the Vancouver Island, the Fraser Valley, Chilliwack, and the Okanagan as well, have seen pretty significant downturns in demand over the first five months of this year, as the result of tougher mortgage qualifications,” he adds.

Muir notes that the changes in mortgage policy are continuing to weigh on housing affordability in BC and across the country, as household purchasing power has been reduced by as much as 20 per cent.

“Twenty per cent reduction in purchasing power doesn’t get fixed overnight by modest increases in wages. As a result, I think 2018 is going to be characterized as a year in which affordability has been severely eroded by macroprudential policy, a rising interest rate environment and already high price levels,” says Muir.

With a drop in demand, active listings did increase roughly 19 per cent in May to 33,709 units, compared to 28,404 units a year ago. But Muir is quick to note that active listings in BC are still relatively low by historical comparison.

“We have a long way to go before the market would be considered over supplied. However, with that being said, there are a lot of new homes being constructed.”