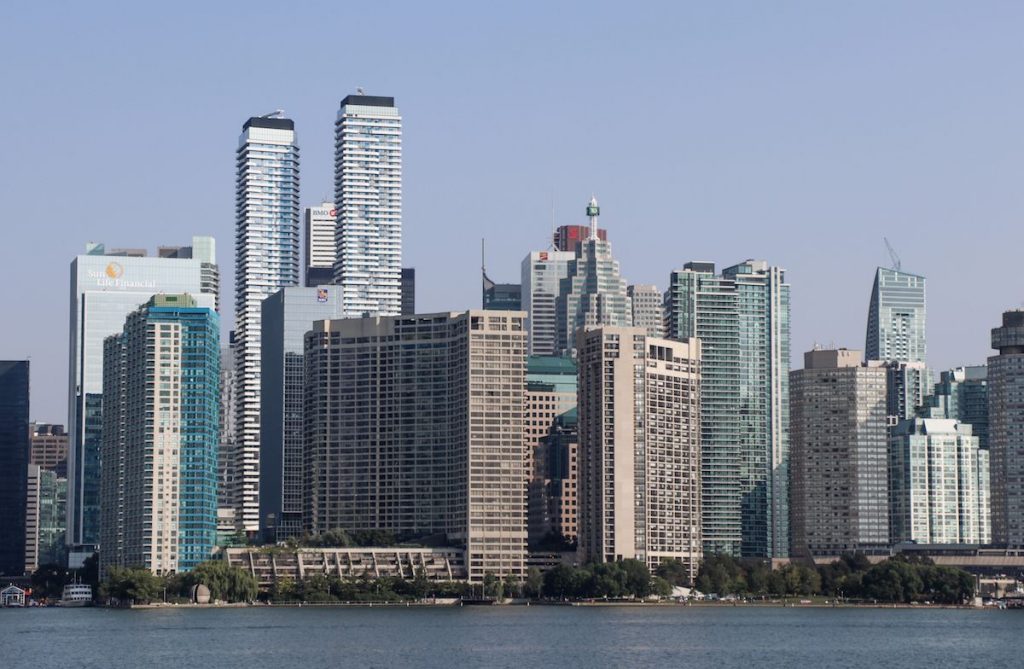 After months of double-digit year-over-year home sales drops in the GTA, the first two weeks of June have seen only a 3 per cent year-over-year decline. But that’s not necessarily because the market is starting to warm up, according to a new report.

“While year-over-year sales are looking much improved from the double-digit declines recorded over the last 12 months, that’s largely due to the market now aligning with the slowdown that occurred last summer, rather than as a direct comparison to the market’s peak in the first half of 2017,” reads a report from Zoocasa, released today.

Last June, the market was in the midst of a sharp correction, as it began to adjust to the effects of the province’s Fair Housing Plan. Though GTA sales are only down 3 per cent year-over-year, they’ve dropped between 9 per cent and 29 per cent across different housing types compared to the first two weeks of May.

“Sales for high-rise and multi-family dwellings dropped sharply compared to the same time period in May, when the segment posted monthly gains of nearly 50 per cent in both throughout the TREB region,” reads the report. “Sales…have dropped 29 per cent month over month, though are roughly flat from activity in 2017.”

Inventory is also down 17 per cent from this period in May, suggesting that sellers are avoiding a softer market. Meanwhile, demand is starting to strengthen for low-rise homes, which saw a major drop in demand after the Fair Housing Plan was introduced.

“Mid-month June sales are just 2 per cent below last year’s levels…This may indicate house-buying hopefuls, who were priced out of the market during its 2016 – 2017 peak, maybe be returning amid slightly lower prices, and considerably looser competition, as many of the GTA markets experience a buyers’ market,” reads the report.

But it’s also quick to note that low-rise sales are down 15 per cent from this period in May, while listings have dropped by 7 per cent as well.

For a closer look at what the first two weeks of June had in store for the GTA housing market, check out Zoocasa’s infographic below.