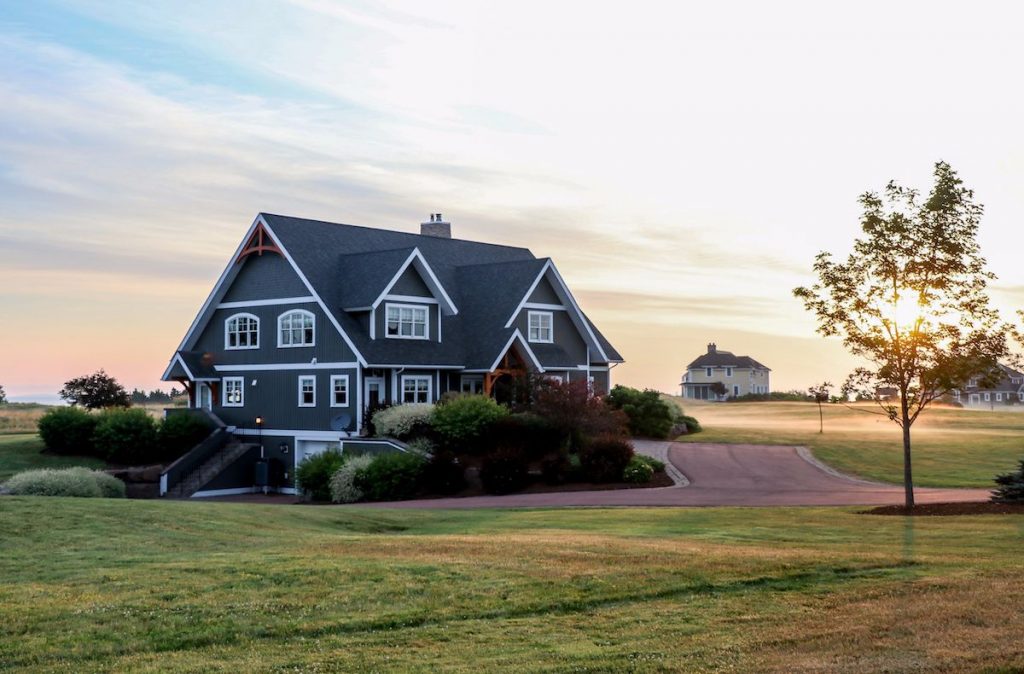 Pundits have been wringing their hands for years over Canadian household debt levels, which are some of the highest in the world. But that could be changing, thanks to stricter mortgage rules.

Canada’s debt-to-disposable income ratio eased from 169.7 to 168 per cent in the first quarter of 2018, according to a new report from Statistics Canada, released yesterday. Canadian consumers borrowed $22.2 billion, down from Q4 2017’s $25.4 billion.

“While the ratio generally tends to fall in the first quarter due to seasonality, the 1.68 percentage point decline marks the biggest improvement on record,” BMO Capital Markets economist Priscilla Thiagamoorthy wrote, in a recent note.

Most notably, mortgage borrowing fell to $13.7 billion, the lowest levels since Q2 2014. The drop marks the biggest quarter-to-quarter decline in mortgage debt in 28 years.

According to Thiagamoorthy, the numbers are likely the result of a new mortgage stress test, which came into effect on January 1.

“The steeper drop to start 2018 suggests we may finally be at a turning point as the one-two punch of stricter mortgage rules and higher interest rates slow household borrowing while income continues to climb,” she writes. “The [Bank of Canada] will look favourably on that shift even as elevated household debt remains a vulnerability.”

The Bank of Canada hiked the overnight rate to 1.25 per cent in January, and is widely expected to do so at least once more before the end of the year. Thiagamoorthy writes that the decline in household debt will likely encourage the Bank to hike rates further.

As for how higher interest rates could affect Canadians’ debt loads, she notes that a strong labour market should keep most households above water.

“Although the interest component is expected to gradually rise further, a healthy labour market and stirring wage pressures should keep debt levels manageable,” she writes.