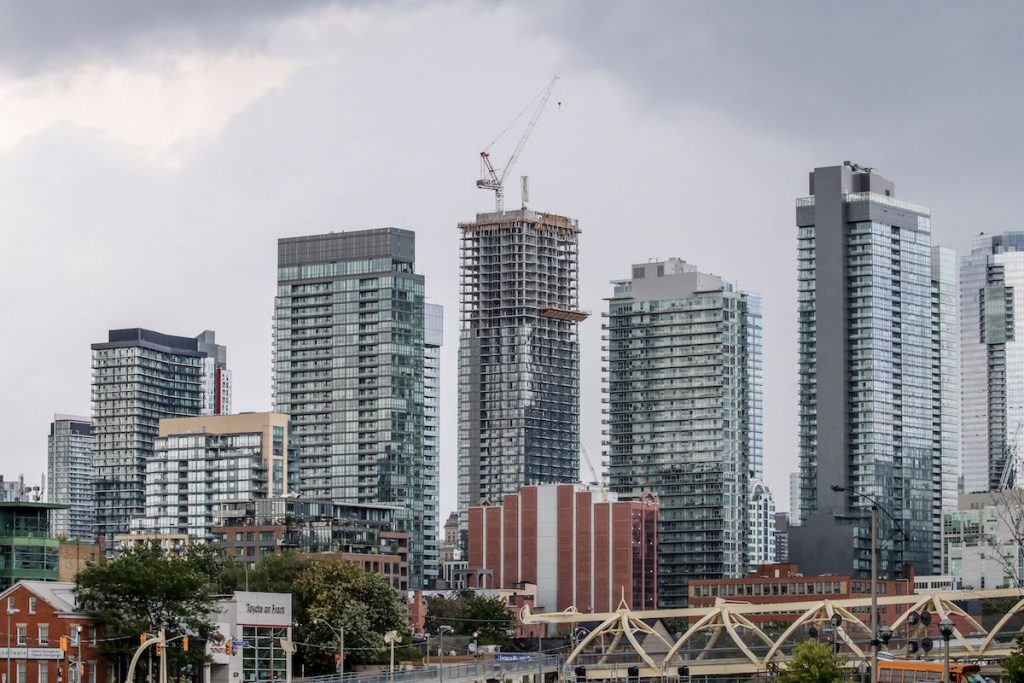 Over the past two years, Canadian home buyers have had to endure two major changes to mortgage qualification rules. And while the regulations have been rationalized as an effective way to dampen hot housing prices, one expert says they’ve done just the opposite.

In 2016, Canada’s Department of Finance introduced a mortgage stress test for buyers with less than a 20 per cent down payment. In January 2018, an additional stress test was introduced for uninsured buyers.

Both measures have seriously cut into Canadians’ home buying budgets and — according to Realosophy president John Pasalis — inadvertently driven up prices in the country’s condo market.

“One of the intended goals of this policy was to help cool down the rapid increase in house prices, in particular in cities like Toronto and Vancouver but when we look at the data for Toronto, it actually had the opposite effect for the one house type that was still within reach of most first-time buyers – condominium apartments,” writes Pasalis.

With buyers unable to qualify for expensive low rise homes, Pasalis writes that a surge of demand has boosted condo prices, pushing them out of reach of many would-be buyers.

“Rather than dampen demand and help cool prices the mortgage stress tests actually inflated demand in the condominium market and caused bubble like appreciation because the stress test pushed many first-time buyer’s budgets down making condominiums the only affordable option for them,” he writes.

But doing away with mortgage stress tests isn’t the answer, according to Pasalis. He argues that the government did too much too soon, and should consider a more measured approach moving forward.

“Dramatic policy changes are going to have dramatic effects on the housing market,” he writes. “It’s unfortunate that the federal government’s stress tests have made condo prices less affordable and more vulnerable than before.”