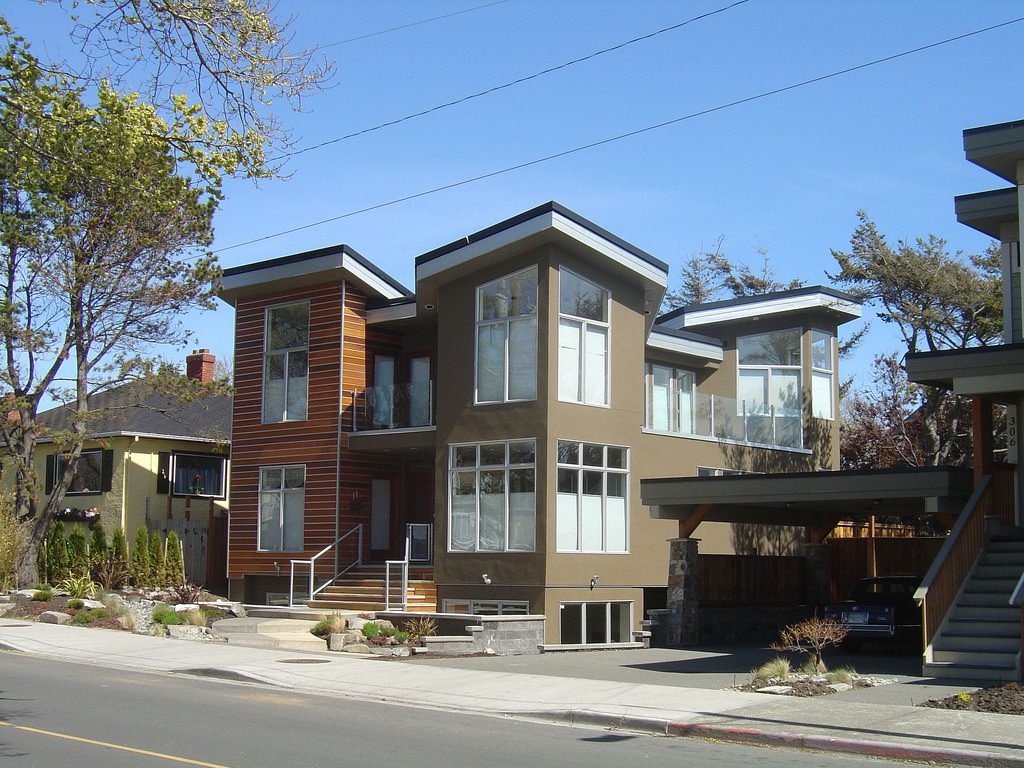 British Columbia’s economy is expected to cool off over the next two years, thanks to a slowdown in residential investment spending, according to RBC.

Although BC has been a driver of Canada’s economic growth for most of the past decade, RBC predicts that the province’s growth will be somewhat slower, but still above-trend through 2019.

The bank’s Provincial Outlook report, published today, says the primary reason for the drop in growth is weakening demand in the province’s housing sector.

“Residential investment spending has been powered by population growth and tight supply. While those engines will remain in place, the recent pace of activity is unsustainable,” he adds.

RBC attributes part of BC’s strong economic performance over the past several years to its housing sector.

However, the housing market is facing headwinds this year with the implementation of stricter mortgage regulations by the Office of the Superintendent of Financial Institutions (OSFI) on January 1, and new BC housing policies introduced in the province’s 2018 budget.

The combination of these factors is expected to weigh on activity in the housing market through 2019.

“New stringent mortgage rules and a host of new housing taxes introduced in Budget 2018, coupled with the market’s sheer lack of affordability in the face of rising interest rates will slow demand at a time when units under construction are at a record level, cooling investment going forward,” writes Walsh.

Looking forward, the bank says BC’s economy will be driven by strong job creation and a declining unemployment rate.