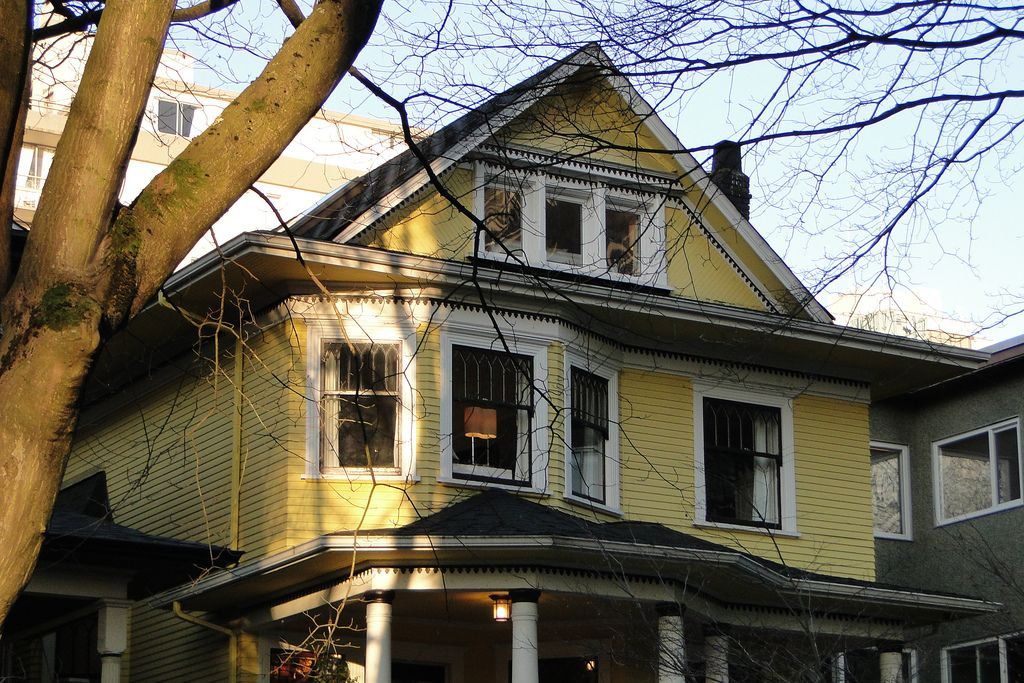 The majority of young British Columbians believe it’s impossible to buy a house in the province’s pricey real estate market, and as a result, they’re thinking of moving to less expensive housing markets.

According to a new Insights West and Coast Capital Savings’ survey, 60 per cent of British Columbians between the age of 18 to 29 years old are “seriously considering” moving to areas where home ownership is less costly.

“Never mind home ownership. Even renting in the Lower Mainland is a stretch for a lot of young people. Once you take housing costs off the top, there isn’t a lot left over for other obligations,” says Tracey Arnish, Chief Member and Employee Experience Officer at Insights West, in a statement.

The survey results are from an online poll conducted in April 2018 among 820 BC adults.

Older British Columbians (aged 30-plus) share the same sentiment as young people, as 86 per cent believe it is virtually impossible for young people to buy a house today in BC.

However, older British Columbians are not as open to moving, with only 33 per cent answering that they are thinking about relocating.

“[I]t is clear young people in the province feel somewhat challenged by their current financial situation, and struggle to be better positioned for the future in a way that older residents do not,” reads the report.

A majority (52 per cent) of young British Columbians say they are strapped for cash and are not saving for the future. In addition, 24 per cent of these young adults are living pay cheque to pay cheque.

In comparison, the survey revealed that 41 per cent of British Columbians aged 30-plus are financially constrained, with 16 per cent living pay cheque to pay cheque.