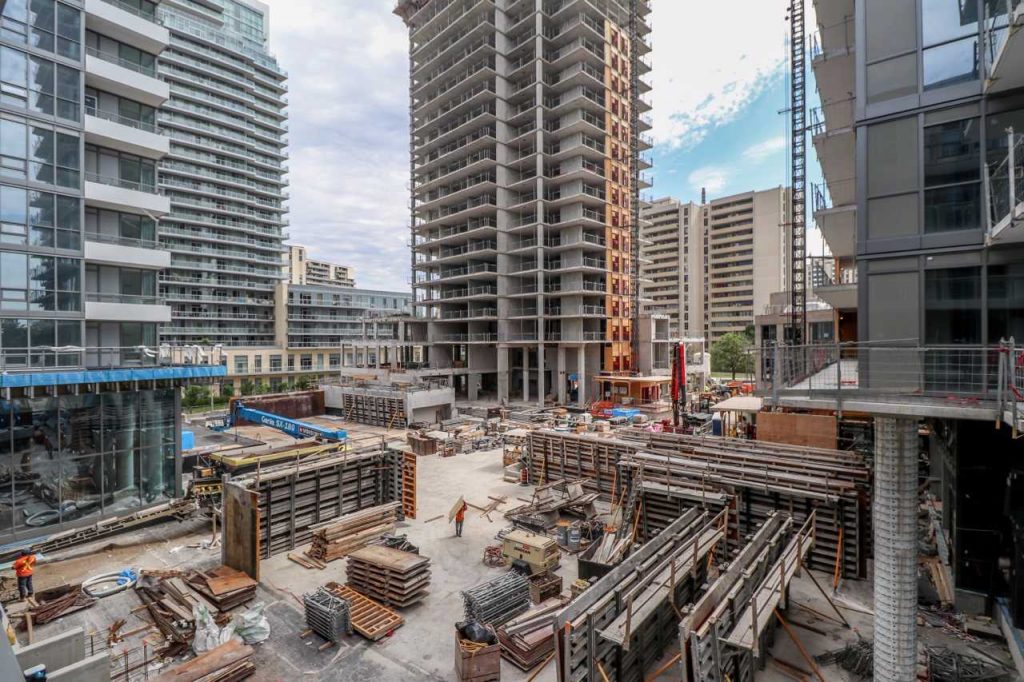 As boomers begin to retire, the vacancy rate for seniors-friendly homes is lower than ever before, as Canadians look for places to downsize.

The vacancy rate for seniors’ residences fell in Ontario and BC over the last year, according to a new report from the Canada Mortgage and Housing Corporation (CMHC).

“Even with the…increase in supply this year, the vacancy rate trended lower as demand outpaced supply,” writes CMHC Ontario senior market analyst Penny Wu, in a statement. “The accelerating growth in the older population…especially among seniors aged 85 and older, continued to drive demand for seniors housing.”

Meanwhile, the number of total units increased by just 340 over the previous year, with approximately half of the new spaces located in the South Fraser area.

“British Columbia’s vacancy rate…declined again in 2018,” writes CMHC British Columbia senior market analyst Keith Steward, in a statement. “A growing seniors’ population continues to drive demand for seniors’ housing. Price increases in the resale market over the past few years in many regions has supported some seniors’ ability to move.”

Demand for senior’s housing in BC is only going to grow in the coming years, according to CMHC, which sites aging demographics as a major factor.

“Cumulative year over year house price increases across much of BC will support seniors’ ability to pay for [new units,]” reads the report.

Rent for seniors’ housing is currently growing at a rate of 4.7 per cent per year, according to DBRS. What’s more, by 2026 more than 2.4 million Canadians aged 65 and up will be looking to move into seniors’ housing. That number is expected to rise to 3.3 million by 2046.

Canada’s senior population grew 21.7 per cent between 2006 and 2016, more than double the rate of senior housing supply, according to DBRS. Some provinces are moving to address the increase, while others still have a ways to go. BC and Alberta offer subsidies for seniors housing, while Ontario does not.