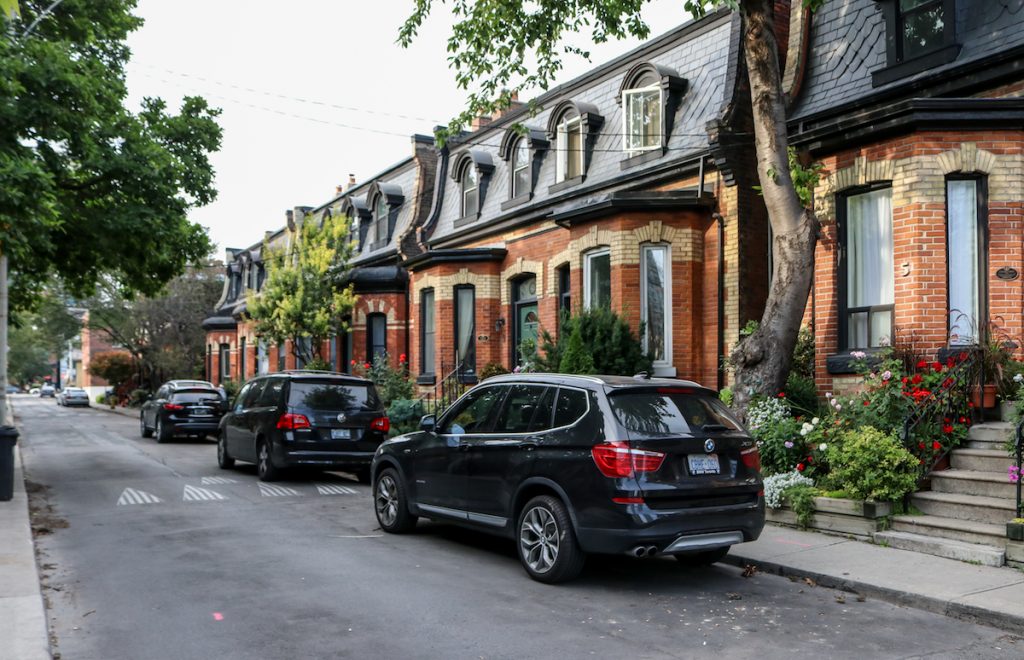 It’s been month after month of disappointing sales numbers for the Canadian housing market, and it doesn’t look like May will be any different.

As the market continues to adjust to the downward pressure of new regulations, BMO is predicting that the latest Canadian Real Estate Association report, set to be released on Friday, will show that home sales fell even further in May.

And while he does admit there are some early signs that the market could be stabilizing, he says it will be a while before it begins a true rebound.

“Toronto and Vancouver remain soft (outside a still-robust condo market) along with Calgary, while activity has plateaued in the hot markets of Montreal and Ottawa,” he writes.

It’s unclear how listings fared in May. In April, new listings were down 4.8 per cent month-over-month, a nine year low that was 10 per cent below the 10-year monthly moving average. Many sellers have seemingly chosen to wait to list their homes until prices start to rebound later in the year.

But as for prices, Reitzes predicts they’ll be down 5 per cent year-over-year in May, while the MLS HPI is set to slow to the lowest increase in nearly 10 years.

“The quality-adjusted MLS HPI is expected to decelerate to 1 per cent year-over-year, which would be the slowest increase since late 2009,” he writes.