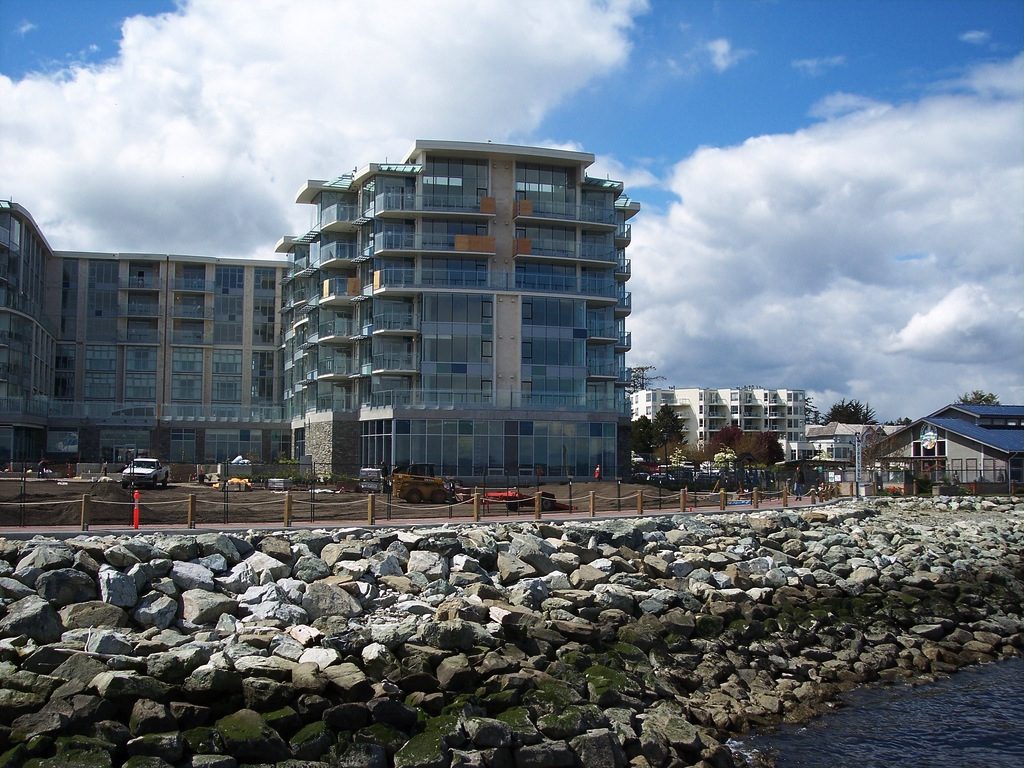 With condo sales in the City of Vancouver losing steam, one realtor says price growth could also ease in the near future.

According to a recent blog post from Vancouver-based realtor Steve Saretsky, last month the city saw rising condo supply and slower demand, which could be the recipe for cooling skyrocketing prices in the city.

“Make no mistake, inventory remains incredibly low which is helping to support condo prices. However, with weak sales volumes and new listings on the rise, up 22 per cent this month, price relief could be on the way for buyers,” writes Saretsky.

In May, the benchmark price of a Vancouver condo reached $794,700, up 14 per cent from $695,500 a year ago, according to the latest data from the Real Estate Board of Greater Vancouver (REBGV).

Saretsky notes that although prices remain elevated, price growth has been rather benign in the city.

“The average price per square foot, which has been a strong indicator of current market prices, has been bouncing around in recent months with little to no growth,” he writes.

The reason for modest price growth could be attributed to a drop in condo sales in the past couple of months. In May, a total of 534 units sold in the city, down 28 per cent from a year ago. Last month saw the lowest amount of sales recorded for the month of May since 2013.

“The drop in sales likely has a strong correlation with mortgage credit growth decelerating to its slowest pace since 2001,” writes Saretsky.

Although demand appears to be easing, Saretsky says multiple offers are still common in Vancouver’s condo market, but buyers seem unwilling to push prices higher. Last month, 35 per cent of condo listings sold over asking price — a 51 per cent decline from May 2017.

Saretsky also adds that slowing sales are helping to push inventory higher. In May, inventory condo stood at 1,462 units in the city, up 28 per cent from a year ago and a two-year high.