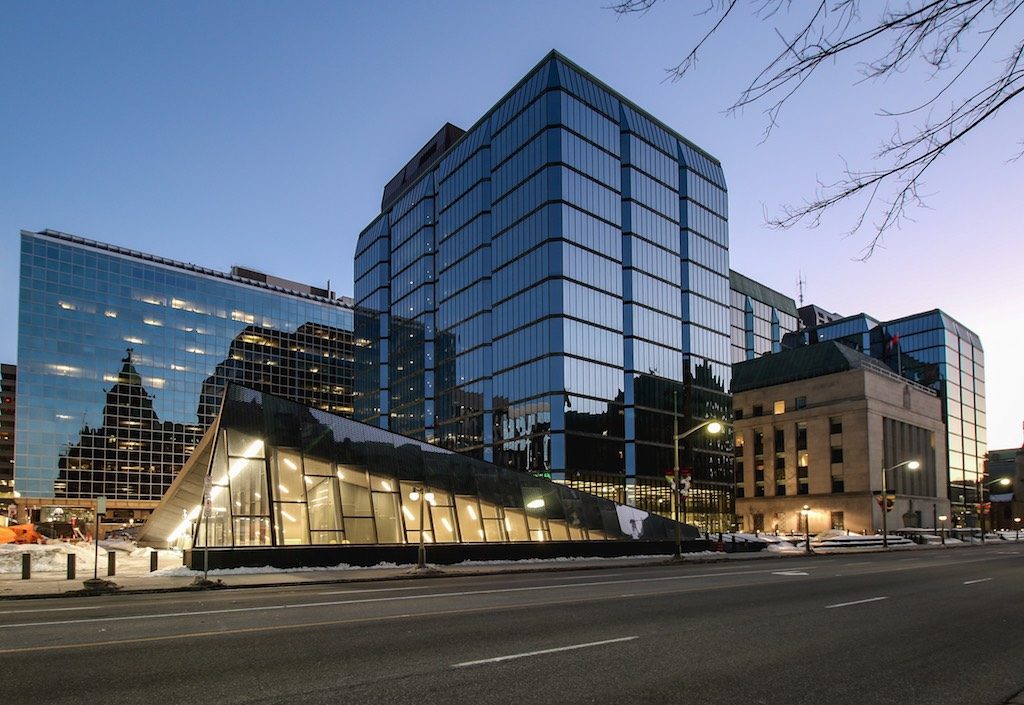 The Canadian housing market has cooled considerably in first few months of 2018, after posting red hot numbers last spring. The adjustment is largely the result of a new mortgage stress and rising interest rates. And while some pundits have worried about the falling home sales numbers, the Bank of Canada (BoC) thinks things are right where they should be.

“The two main vulnerabilities we have been watching closely are showing continued signs of easing, which is encouraging,” writes BoC Governor Stephen Poloz, in the Bank’s Financial System Review.

He’s referring to historically high Canadian household debt levels and housing prices, both of which have shown signs of decline over the past few months.

The ratio of Canadian household debt to disposable income was at nearly 170 per cent at the end of 2017, but the BoC says the ratio declined in last quarter, as fewer Canadians opted to enter the housing market.

“Growth in residential mortgages and home equity lines of credit slowed in the first four months of the year, in line with weaker home sales and slower house price growth,” reads the BoC review. “The pace of other consumer borrowing, which makes up the remaining 15 per cent of outstanding household debt, has also slowed.”

These results are likely the result of higher interest rates, and the new mortgage stress test. But the Bank writes that it’s still too early to understand the full impact of these changes.

“Considerable uncertainty around its ultimate impact on economic activity and mortgage quality remains,” reads the review.

Not everyone agrees that the slumping housing market is a good thing. Earlier this month, RBC Global Asset Management chief economist Eric Lascelles wrote that the dip in housing activity has been more than the government initially bargained for.

“The hit to housing has likely been larger than the government initially expected,” he wrote. “Whether this is merely an adjustment process or represents the beginning of a more sustained cooling remains a matter of guesswork.”