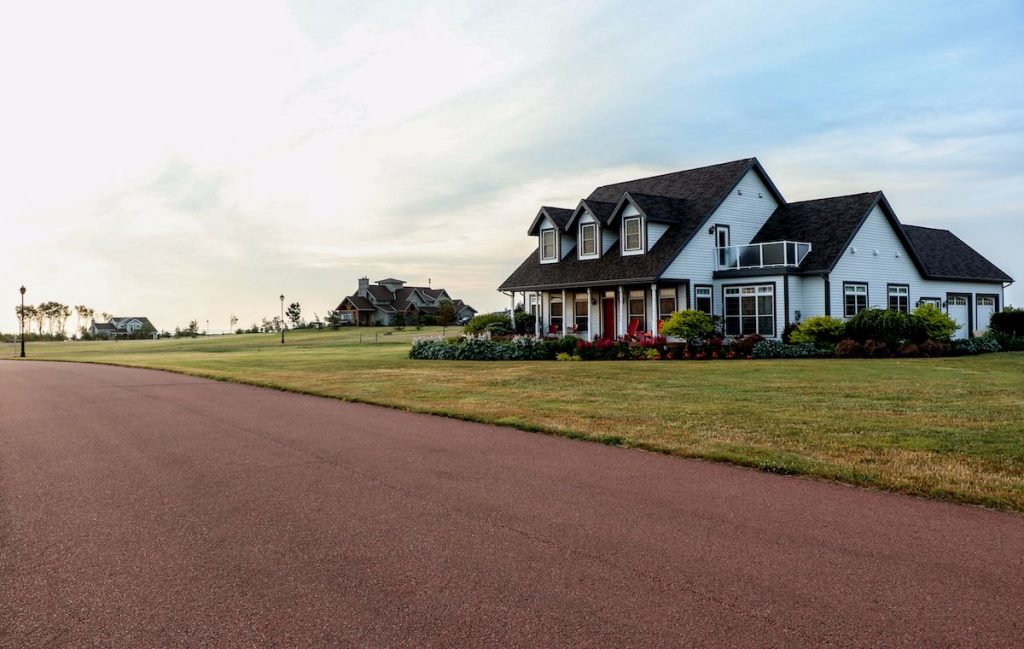 The Canadian housing market is starting to slip out of its spot as one of the most expensive markets in the world, according to a new report.

As the market continues to adjust to the effects of government regulation, a new mortgage stress test and rising interest rates, it has fallen several places in Knight Frank’s first quarter real estate price growth ranking.

Austria, Hungary, Slovenia, Latvia and the Czech Republic have all surpassed Canada in the ranking in the last three months.

“Europe’s recovery is now well-underway, closer analysis confirms 11 of the 15 strongest-performing housing markets globally were in Europe at the end of March 2018,” reads the ranking.

The drop in both rankings reflects a steep decline in home sales and prices. Last month, sales were down 22.2 per cent and 35.1 year-over-year in Toronto and Vancouver, respectively.

According to RBC senior economist Robert Hogue, the poor performance is a sign that the mortgage stress test will be keeping activity cool for the foreseeable future.

“It increasingly looks like the new stress test is causing more than just a temporary dip in housing market activity in the greater Toronto and Vancouver areas,” he wrote, in a recent note.

But falling prices aren’t a bad thing, according to Hogue, who says that a cooler market is preferable to last year’s bubble-like conditions.

“If anything the year-over-year decline should be seen as a positive development considering how high prices had climbed previously,” he writes. “The road ahead is likely to be bumpy for both the Toronto and Vancouver market. Still, we expect that as long as the economy continues to grow they will manage to stay on track.”