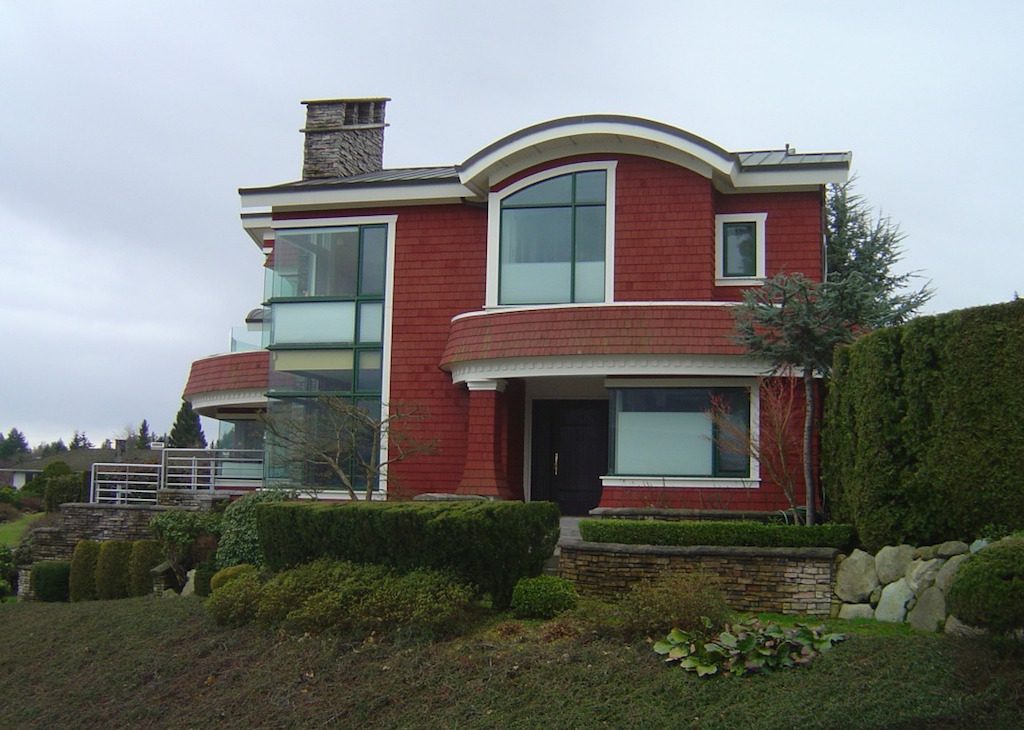 Since the announcement of new regulations in February to address the province’s housing affordability issues, there has been fierce backlash against the new taxes introduced. However, one poll says a majority of British Columbians are in favour of the new measures, which target foreign investment and speculation.

About 62 per cent of British Columbians think introducing a speculation tax for vacant homes is a “very good” or a “good” idea, according to Research Co.’s online survey results, released Tuesday.

Whereas, 23 per cent of respondents think the speculation tax is a “very bad” or “bad” idea.

“In spite of some localized protests, the government’s housing measures are particularly popular with British Columbians,” says Mario Canseco, Research Co. president, in a statement.

“Support for these guidelines, as well as the recent proposal from the BC Liberals to address condo-flipping, is strong among all age groups and voters of the three main political parties,” he adds.

The survey results are based on an online study conducted at the end of May, among 800 adults across British Columbia.

In February, the BC government announced new housing policies in its 2018 budget, which included raising the foreign buyer tax from 15 per cent to 20 per cent, along with an increase to the property transfer tax for homes valued at more than $3 million.

Research Co.’s results echo the sentiment of a survey conducted in April by Mustel Group and CBC. According to that survey, 86 per cent of British Columbians support measures aimed at curbing foreign or speculation investment in BC’s housing market.

The majority of British Columbians are also in favour of raising the tax rate for homes valued over $3 million. Research Co.’s results revealed that 67 per cent of residents believe introducing a tax of 0.2 per cent on the value of homes worth between $3 million and $4 million is a “very good” or “good” idea.

In addition, 69 per cent of British Columbians think it’s a “very good” or “good” idea to increase the property transfer tax from three per cent to five per cent for homes valued at more than $3 million.