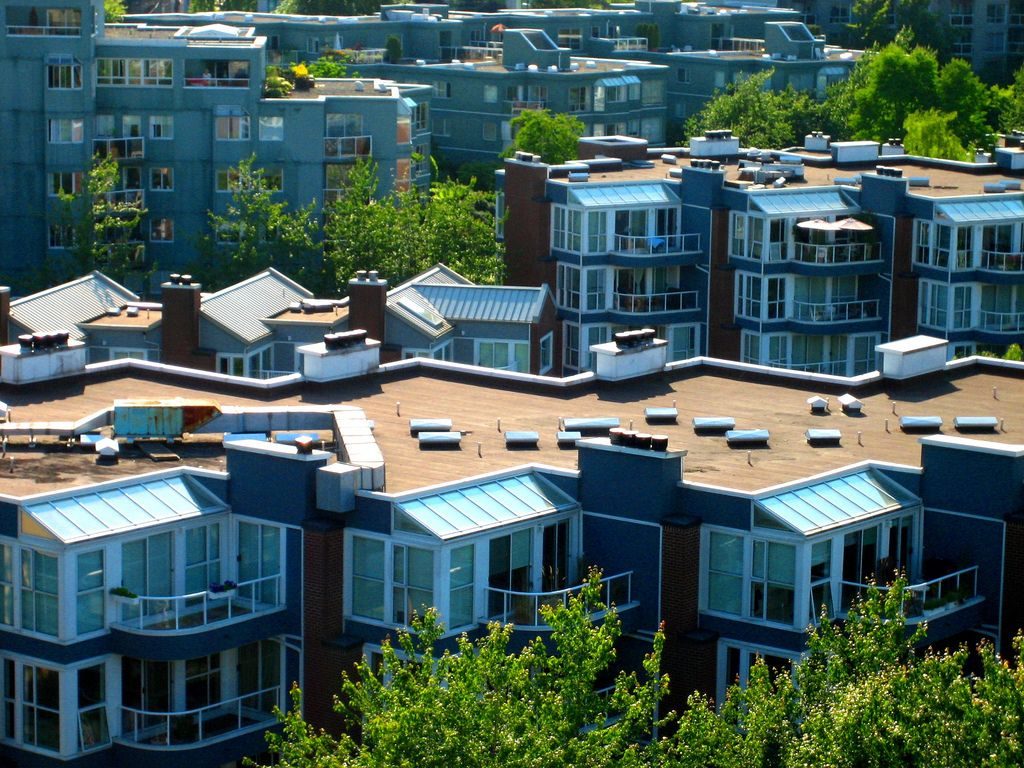 It’s been one month since the City of Vancouver implemented new regulations for short-term rentals, and so far, over 1,500 listings have been identified as commercial operations. This makes these units illegal under the new licensing program.

On April 19, the City introduced an agreement with Airbnb allowing Vancouverites to use their primary residences as short-term rentals as long as they obtain a business licence for an annual fee of $49. The deal is the first of its kind in Canada.

The arrangement between the City and the global home-sharing website aims to free up long-term rentals in the city, as Vancouver faces a housing affordability crisis with a severely low rental vacancy rate.

In April, the City estimated that there were 6,600 illegal short-term rentals in Vancouver.

Since the rules were enacted, the City says over 900 short-term rental business licences have been administered. However, several units are still in violation of the law.

So far, 400 short-term rental listings have either been converted to long-term rental units or de-listed, and 89 listings owned by commercial operators are facing prosecution.

The City has also taken enforcement action on 400 listings, including warning letters, safety violation inspections, prosecutions and fines. In addition, over 100 listings with duplicate or incorrect business licenses are under audit.

“The City’s enforcement team has been working on creative, proactive strategies to identify and go after illegal short-term rental operators,” says Krishna.

“We expect that our enforcement tools will only continue to strengthen as we get new data sets from short-term rental platforms and once the August 31 deadline passes, when all listings must include a valid business licence number,” she adds.

To ensure Vancouverites are abiding by the new rules, Airbnb will provide a list of all Vancouver listings on their platform to the City on a quarterly basis.

The City will also conduct further investigation on all short-term rental platforms advertising Vancouver listings through a “screen scrape” from a third party vendor.

Property owners or tenants who are operating a short-term rental have until August 31 to obtain a business licence. After the deadline, violators could be subject to fines starting at $1,000 or prosecution.