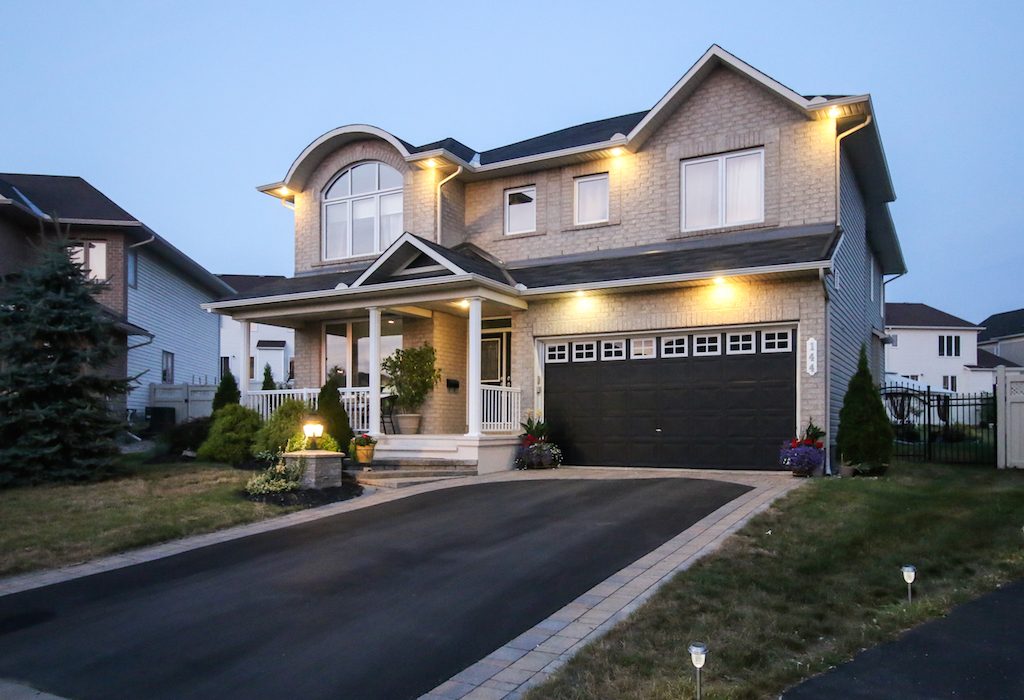 The Canadian economy grew just 1.3 per cent in the first quarter of 2018, as consumer spending and the housing market continued to under perform.

But that wasn’t the only story linking the economy to the housing market. The Bank of Canada chose to forgo an interest rate hike, as home sales continue to adjust to regulatory changes, and falling mortgage credit could take a bite out of the economy in the second half of the year.

On Wednesday, the Bank of Canada chose to maintain the 1.25 per cent overnight rate, citing a soft housing market. But that doesn’t mean another hike isn’t on its way, according to BMO senior economist Benjamin Reitzes.

“While the softness in housing was mentioned, policymakers expect ‘housing activity will pick up’ supported by solid income growth,” he writes. “We’ll get some city home sales data for May next week, and we’ll see if they’re consistent with the BoC’s view.”

Reitzes predicts the next hike could come as soon as July, followed by a second rate increase in October.

Last week, Canada’s major banks reported that they expect their mortgage applications to be cut by 50 per cent in the second half of 2018, as a new mortgage stress test makes it increasingly difficult for would-be homebuyers to qualify for a mortgage.

In fact, mortgage credit hasn’t been this low since 2001, according to a new report from Capital Economics.

What does that mean for the Canadian economy? The more homeowners are spending on their mortgage payments, the less they’ll be able to put towards consumer spending, which has been a major boon to the economy for years.

For years, the Canadian housing market has been a boon to its economy. Many have speculated that historically low interest rates have allowed more Canadians than ever before to invest in real estate, pushing prices skyward.

But according to a report from the CIBC economics team, prices might not have risen so high if Canadian exports had performed better over the past decade.

“Had Canada achieved more success abroad, and attracted more business capital spending on new capacity in export sectors, interest rate settings could have been higher and fiscal policy less stimulative,” they write. “That would have meant less upward pressure on housing prices and household debt, and more progress on reducing what are still some problematic provincial debt burdens.”