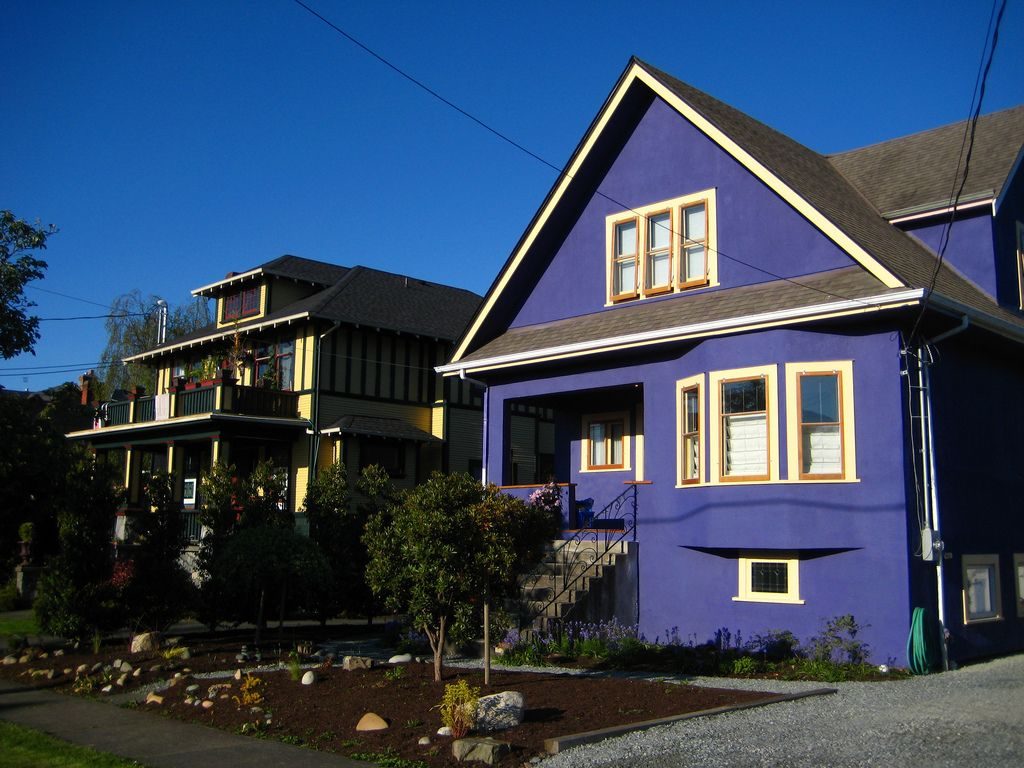 As BC’s economy slows down over the next two years, its housing market will also ease and will be marked by declining home sales into 2020.

This year, residential sales across the province are set to drop nine per cent to 94,200 units, after seeing a record 103,700 sales in 2017, according to the British Columbia Real Estate Association’s (BCREA) 2018 second quarter housing forecast, released Thursday.

“The housing market continues to be supported by a strong economy,” says Cameron Muir, BCREA chief economist, in a statement.

“However, slower economic growth is expected over the next two years as the economy is nearing full employment and consumers have stepped back from their 2017 spending spree,” he adds.

In 2019, sales are projected to remain relatively unchanged at 94,000 units before dropping further to 84,800 units in 2020. However, these annual totals are still above the 10-year average for the province.

After four consecutive years of above-trend growth, BC’s economy is predicted to slow down over the next 12 months with real GDP hitting 2.8 per cent at the end of 2018 and 2.5 per cent in 2019.

BC’s housing market continues to be supported by the economy and a change in the province’s demographics will help drive growth in the market.

“Demographics will play a key role in the housing market over the next few years, as growth in the adult-aged population is bolstered by immigration and the massive millennial generation enters its household forming years,” says Muir.

However, Muir adds that the housing market will continue to face significant headwinds over the coming months, including rising interest rates and stricter mortgage regulations.

On January 1, The Office of the Superintendent of Financial Institutions (OSFI) introduced a stress test for uninsured mortgages.

Since its implementation, BCREA says the new mortgage rules have dampened sales across the province but its impact will ease in the near-term.

“While the effects are expected to diminish over the next several months, the legacy will be a reduction of purchasing power by up to 20 per cent,” reads the report.

In addition, BCREA notes that new housing legislation laid out by the BC government this year is also weighing on the housing market.

In February, the BC government introduced a housing plan to address the province’s housing affordability crisis, which includes raising the foreign buyer tax to 20 per cent and the implementation of a new speculation tax.

“While a foreign buyer tax and several other policies aimed at taxing wealth will do little to generate housing affordability, the negative signal to the market will likely divert investment elsewhere,” reads the report.

As for home prices, a slowdown in housing demand and rising new home completions are expected to push most BC markets toward balanced conditions this year, resulting in less upward pressure on home prices.