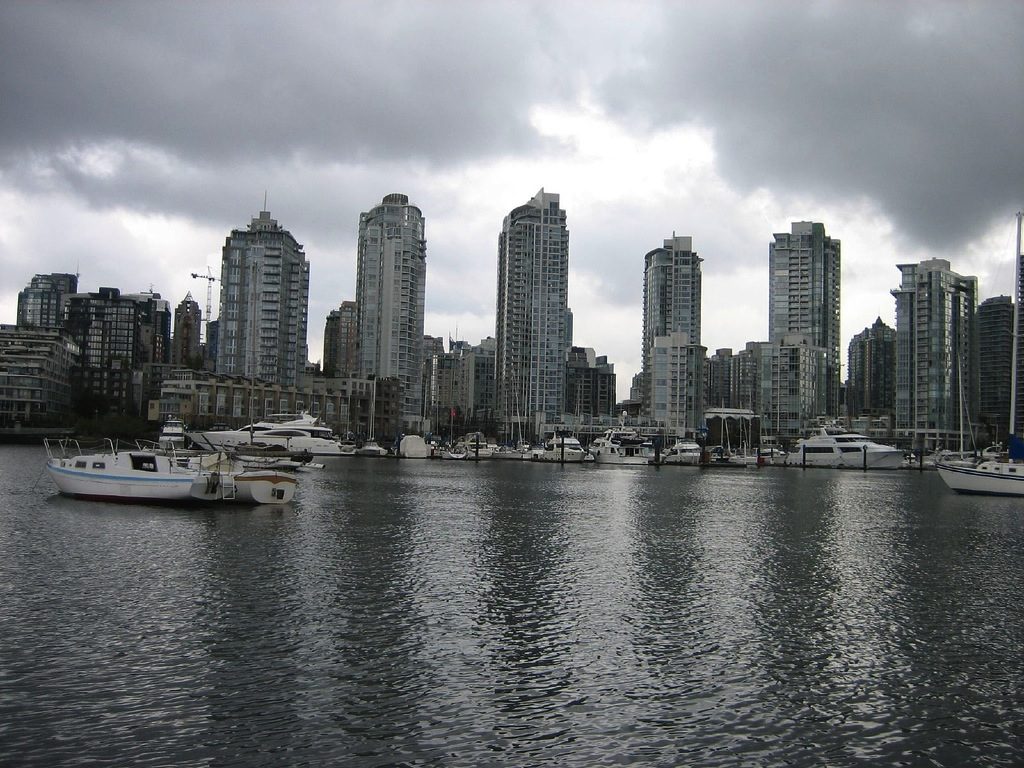 In Vancouver, homebuyers can expect to spend roughly $250,000 on taxes and housing related fees when purchasing a new one-bedroom plus den condo.

That’s according to a new analysis conducted by Paul Sullivan, Senior Partner at Burgess, Cawley, Sullivan & Associates, who studied how taxes and housing charges are impacting rising home prices across BC, particularly in Greater Vancouver.

Based on an 800-square-foot new condo in Vancouver’s Cambie Corridor area, purchased at $960,000, government taxes and fees make up 26 per cent of the cost. This translates to $251,721 of the purchase price.

“When you talk about it in absolute dollars, $250,000 on a one-bedroom plus den condo going to all levels of government, it’s outrageous,” Sullivan tells BuzzBuzzNews.

Sullivan presented his findings last week at the Greater Vancouver Board of Trade 2018 Housing Forum.

Sullivan’s analysis includes fees and levies outlined in the BC government’s 2018 budget, which was announced in February. These taxes and charges on a new condo include property tax, vacant home tax, building permit fee, development permit fee, speculation tax, property transfer tax, and GST, among others.

The Vancouver-specific data comes on the heels of a new report from the C.D. Howe Institute, which found that between 2007 to 2016, homebuyers in Canada’s major markets paid an average of $229,000 more per home, due to government regulations.

Although the BC government developed its housing plan to address the province’s affordability crisis, Sullivan says the new budget increased the amount of taxes and fees on housing, resulting in more money coming out of homeowners’ pockets.

“[T]hey introduced several new taxes on development land that increase their share by 20 to 30 per cent, which is $50,000 to $75,000 per unit additional cost to the consumer coming from their 2018 budget,” says Sullivan.

Instead of implementing more taxes, Sullivan argues that the government should focus on creating more supply to meet demand.