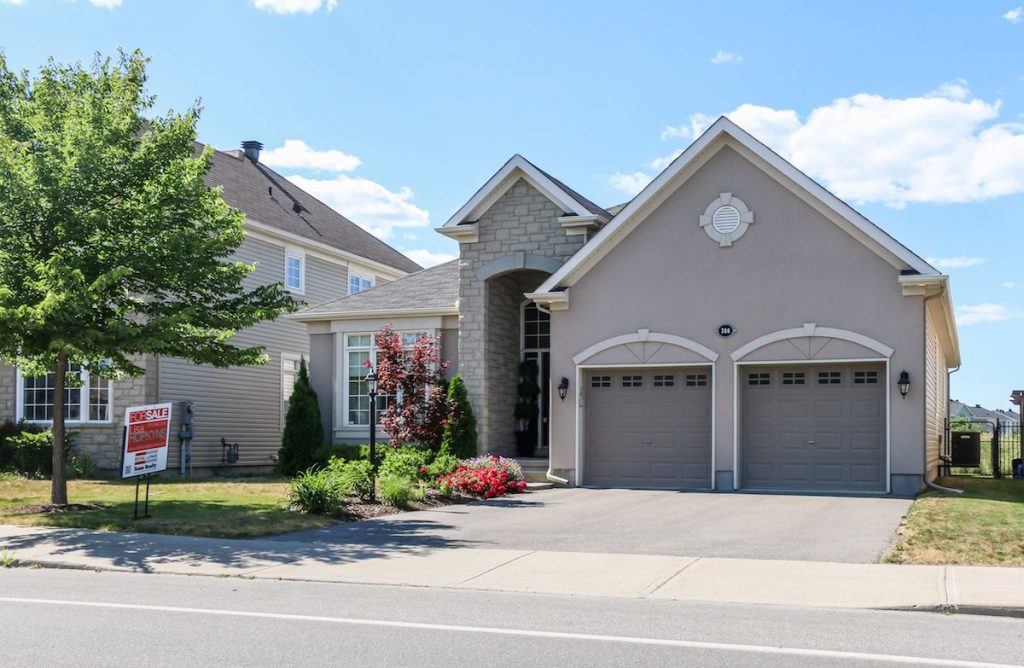 For years, economists have written about a major boon to the Canadian economy: the country’s red hot housing market. Many have speculated that historically low interest rates have allowed more Canadians than ever before to invest in real estate, pushing prices skywards.

But according to a new report from the CIBC economics team, prices might not have risen so high if Canadian exports had performed better over the past decade.

“Canada has attained full employment with not much to show for it on the export front,” writes the team. “In the face of a steady erosion in our share of foreign markets, the policy mix had to propel government activity during the recession and after the oil shock, as well as a boom in debt-financed consumption and housing.”

According to CIBC, Canada’s lack of export success is partially to blame for years of low interest rates, which placed upward pressure on Canadian home prices.

“Had Canada achieved more success abroad, and attracted more business capital spending on new capacity in export sectors, interest rate settings could have been higher and fiscal policy less stimulative,” they write. “That would have meant less upward pressure on housing prices and household debt, and more progress on reducing what are still some problematic provincial debt burdens.”

In the face of lacklustre exports, the Canadian economy has leaned on consumer spending and housing for growth over the last 10 years. Now, with a new mortgage stress test and rising interest rates cooling the housing market considerably, the team writes that the economy will have to find other ways to support itself moving forward.

“Facing lackluster exports, Canada leaned on consumption and housing…But easy money and fiscal stimulus were a cocktail of elevated household debt levels…and pulled-forward consumption and housing,” they write. “For financial stability reasons, we now want to at least tap the brakes on debt-financed consumption [and] housing. If that raises savings, we’ll need exports and related capital spending to fill in part of the gap.”