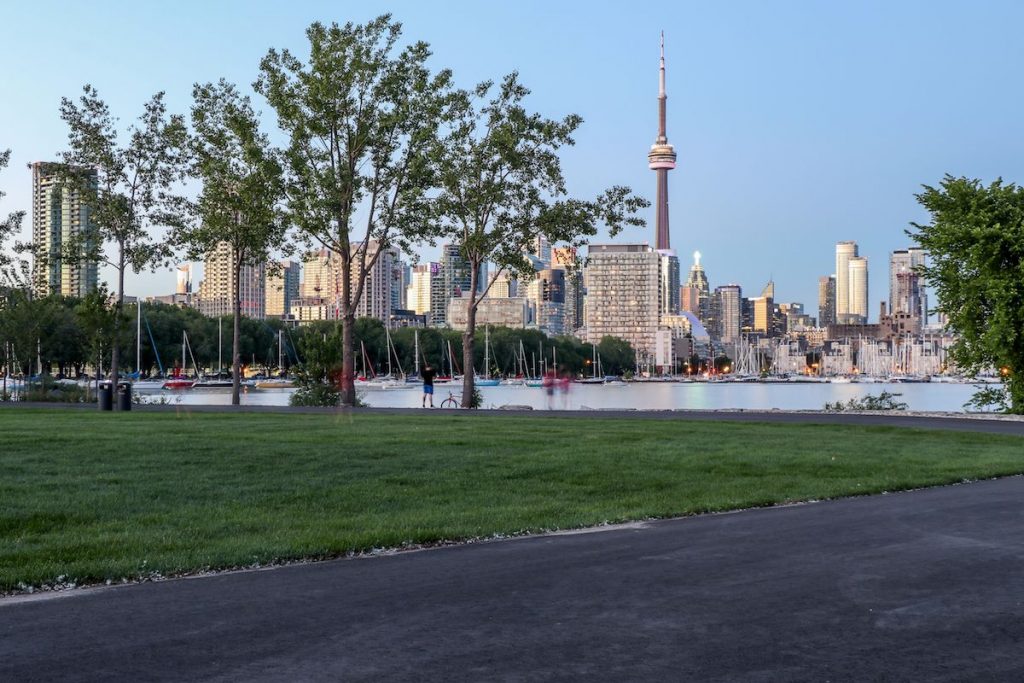 The Bank of Canada is set to make its latest interest rate announcement this week, which has economists scurrying to predict whether the Bank will choose to hike the overnight rate, or leave things as they are. One major factor? The Canadian housing market’s slumping performance.

According to a recent note from, BMO economist Benjamin Rietzes, the BoC is unlikely to change things when sales have been cool since January.

“Since the new mortgage rules took effect on January 1, home sales have fallen over 20 per cent,” he writes. “A tightening of B.C.’s foreign-buyer rules in mid-February is also weighing on activity…With sales yet to stabilize, it’s hard to imagine the BoC will opt to tighten policy further and increase the downside risk to housing.”

But Scotiabank VP and head of capital markets economics Derek Holt has a slightly more optimistic take, writing in a recent note that the market is doing reasonably well in the face of the same policy headwinds Rietzes had mentioned.

“Weakness in the Toronto region is partly offset by strengths elsewhere including Vancouver, and offset by expected strengths in other areas of the economy,” he writes. “A stronger housing market in southern Ontario is expected later in the year and into next year.”

“[These factors] should enable the market to withstand tightened monetary policy,” he writes.

While most economists agree that the BoC will raise rates before the end of the year, Rietzes is firm in his belief that the market isn’t quite warm enough to justify a hike this week.

“Recall that pundits have been calling for a housing crash for the better part of a decade,” he writes. “Governor Poloz doesn’t want to be remembered as the Governor who caused a housing crash.”