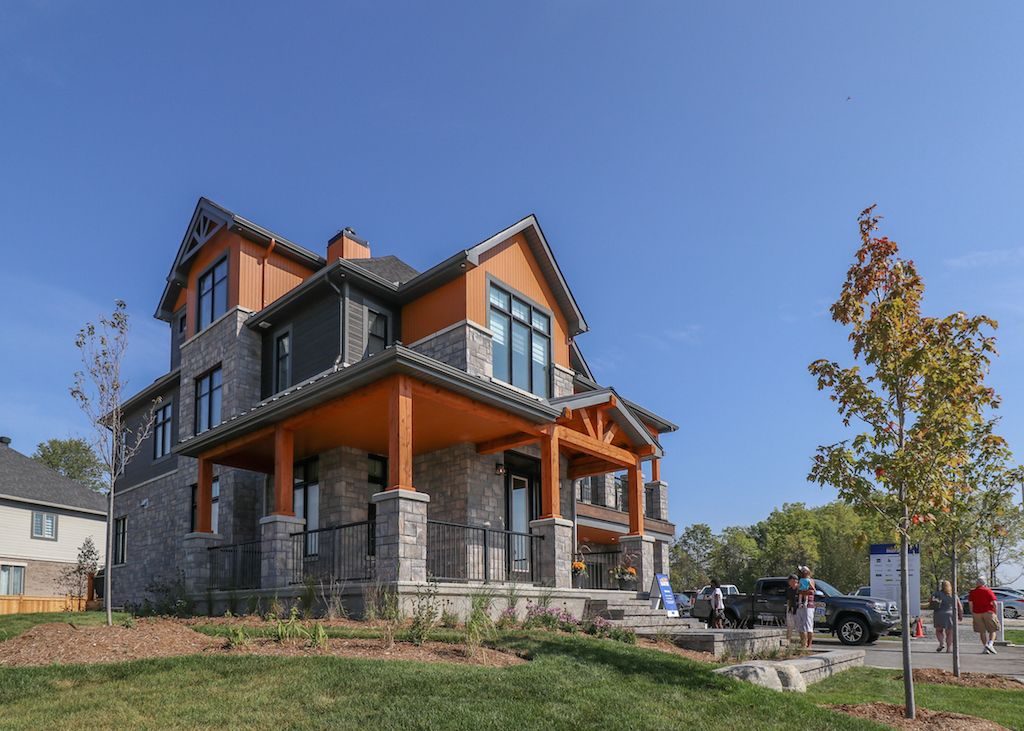 Although provinces like Ontario and BC have enacted legislation aimed at cooling activity in their white hot housing markets, housing affordability continues to deteriorate in those provinces’ major urban centres thanks to rising interest rates.

The bank measures affordability as the mortgage payment on a median-priced home as a percentage of median income. Last quarter, the metric rose by 1.2 points in Canada. The higher the metric, the worse housing affordability is.

National Bank attributes the county’s deteriorating affordability to rising interest rates, which was also identified as the culprit in the two previous quarters.

“This headwind to affordability affected all markets, in particular the two most onerous, Vancouver and Toronto,” reads the report.

Among the 10 major markets observed, Vancouver’s metric saw the worst deterioration last quarter with a rise of 3.4 points, followed by Victoria with an increase of 2.8 points. Quebec was the only market where housing affordability improved in Q1 2018, dropping 0.3 of a point.

In Q1 2018, Vancouver home prices spiked 2.7 per cent from the previous quarter, on a seasonally adjusted basis, making the city the least affordable it’s been since 1980.

In Toronto, affordability didn’t erode as severely when compared to Vancouver last quarter because of a smaller gain in home prices and a bigger uptick in incomes. But, National Bank notes that homes in the Greater Toronto Area (GTA) still remain very expensive by historical standards.

“First-time buyers can turn to condos, but even there the price of ownership is $500,000. The monthly payment for a condo is now a record 41 per cent of median income, compared to an average 29 per cent since 2000,” reads the report.

If interest rates were to continue rising, National Bank says this could further slow these markets, resulting in declining prices.

“Since we don’t see how Vancouver and Toronto homebuyers could pay a higher share of their incomes for shelter, a downward adjustment of prices is conceivable,” reads the report.

By the end of 2019, the bank says prices would need to fall two per cent in Toronto and Vancouver to keep home affordability from eroding further in these markets.

The bank adds that, over the next year, price declines between of five per cent to 10 per cent could occur in these markets because of the delayed impact of the macroprudential measures that have been implemented.