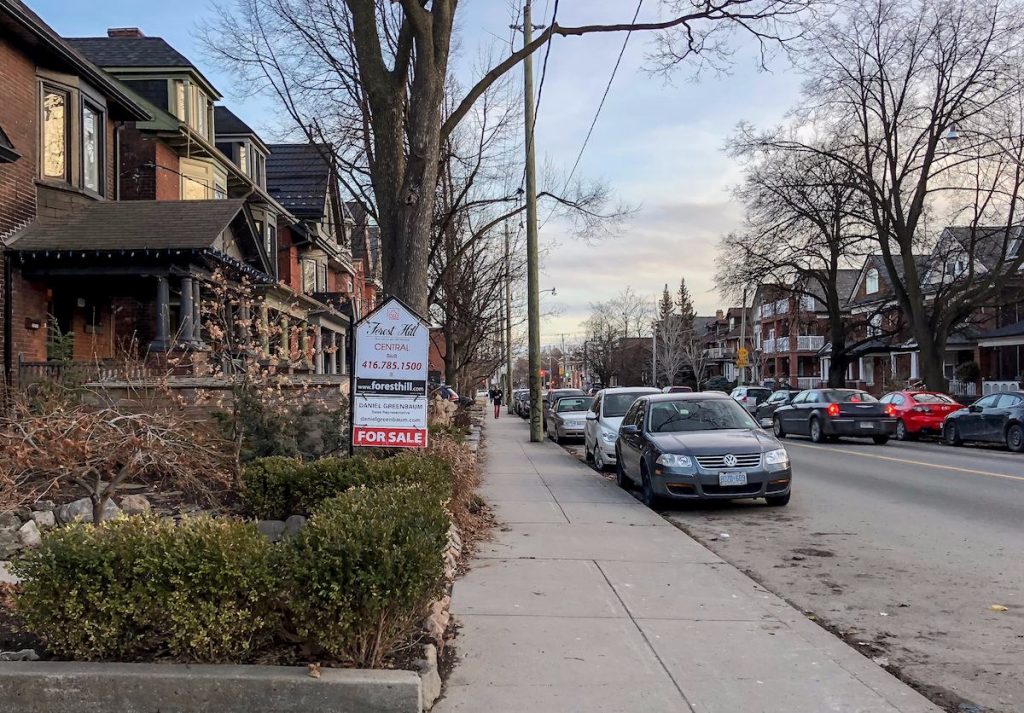 For the first quarter of 2018, industry watchers were predicting that the cooling seen in the housing market would start to reverse course by the spring. But so far that hasn’t been the case — in April, national home sales and prices continued to fall.

The primary reason that the market is taking so long to adjust? There are a few contenders, including the new mortgage stress test, the US economy, and a wave of Millennials who are waiting to make their home-buying dreams a reality.

For a closer look at what’s bogging down the Canadian housing market this month, BuzzBuzzNews has rounded up the latest expert commentary to keep you in the know.

The stress test is still putting a wrench in the gears

This week, Canada’s biggest banks reported their second quarter earnings, with CIBC experiencing a serious cut in its number of mortgage applications.

According to CIBC Canadian retail banking head Christina Kramer, the bank expects the number of new mortgages it grants in the second half of the year to fall 50 per cent.

“We expect there to be an origination decline in the 50 per cent range relative to the same period last year,” she said, in a statement earlier this week. “A year ago, two-thirds of our revenue would be related to our mortgage business and today that’s about a quarter.”

Kramer attributed the predicted dip in applications to the new mortgage stress test that came into effect on January 1.

What does this mean for the Canadian housing market? Potentially that home sales will continue to stay low, as the new stress test keeps would-be buyer from applying for mortgages.

US bond yields were up last week, and according to one economist, it could be bad news for the Canadian housing market.

“The magnetic pull higher from US yields is tightening financial conditions in Canada even without any change to the Bank of Canada’s policy rate,” wrote TD senior economist James Marple, in a recent note.

A bond yield refers to the money that investors earn from holding bonds. They tend to have a parallel relationship to fixed mortgage rates — when yields are high, banks sometimes raise fixed mortgage rates as well.
“Higher yields will make their way to mortgage rates, worsening affordability in a housing market that is already stretched,” writes Marple.

But the Millennials are coming

Over a million GTA Millennials are currently living at home, contributing to the current low-sales environment.

But that could change in the next few years. A new report from Ryerson University’s Centre for Urban Research and Land Development has found that over the next 10 years, 700,000 Millennials will be looking to move into their own homes in the GTA. That could work out to 50,000 new Millennial households every year.

“The needs and wants of Millennials are little different than generations that have come before them,” reads the report. “Many of them are entering a stage where they will prioritize space and affordability over amenities and access to transit…In an unconstrained market, the homeownership rate for Millennials in the GTHA could rise from 40 per cent in 2016 to 60 per cent in 2026.”