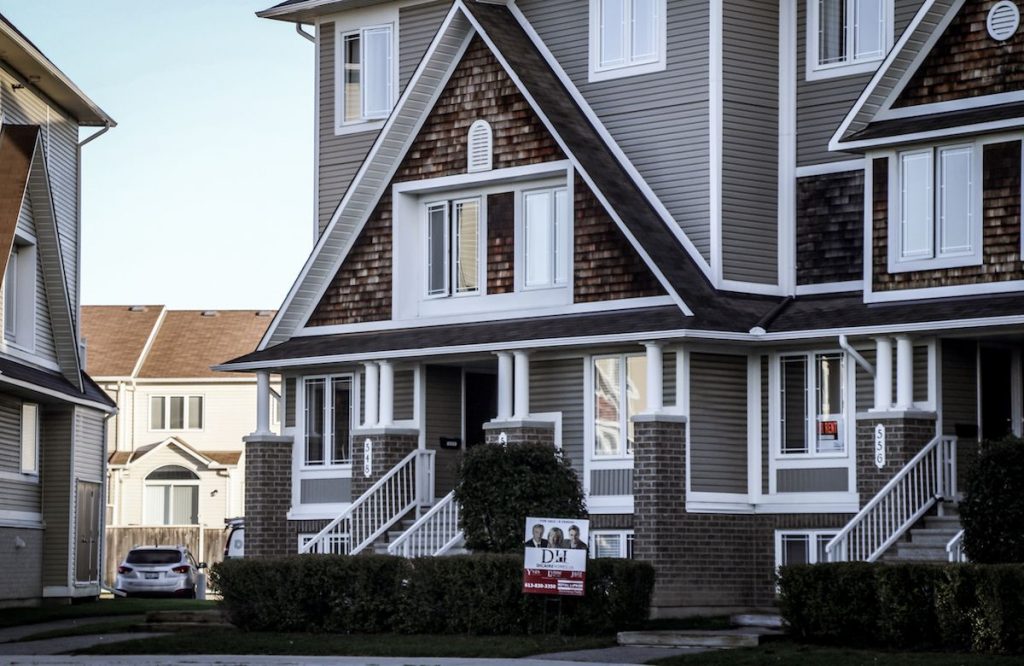 Canada’s biggest banks are reporting their second quarter earnings this week, and at least one appears to be experiencing a serious cutback in the number of mortgage applications it’s been receiving.

Yesterday, CIBC Canadian retail banking head Christina Kramer said that the bank expects that the number of new mortgages it will grant in the second half of 2018 will be cut in half, due to the new mortgage stress test that came into effect on January 1.

“We expect there to be an origination decline in the 50 per cent range relative to the same period last year,” said Kramer, in a statement. “A year ago, two-thirds of our revenue would be related to our mortgage business and today that’s about a quarter.”

The bank saw its mortgage book grow by a relatively low 7 and 9 per cent in Q1 2018 and Q4 2017, respectively, and Kramer predicts that number will continue to remain in the single digits for the rest of the year.

Still, despite this dip, CIBC’s earnings per share this quarter were $2.95, up from $2.64 this time last year.

Other banks had similarly good reports, despite concerns around slowing mortgage growth. RBC saw net income increase by 9 per cent, while TD saw earnings per share rise to $1.62, up from $1.34 a year ago.

The increase is likely the result of the rising interest rate environment. The Bank of Canada hiked the overnight rate to 1.25 per cent in January, and is widely expected to do so again before the end of the year.

What does this mean for the Canadian housing market heading into the second half of 2018? Potentially that home sales will continue to stay low, as the new stress test keeps would-be homebuyers from applying for mortgages.

According to BMO chief economist Douglas Porter, the market might remain cool for the remainder of the year.

“On balance, the results are a bit softer than expected and suggest that the market overall is still adapting to new regulations and higher rates,” he wrote, in a recent note. “With longer-term bond yields still grinding higher yet, don’t look for a quick turn in the market anytime soon.”